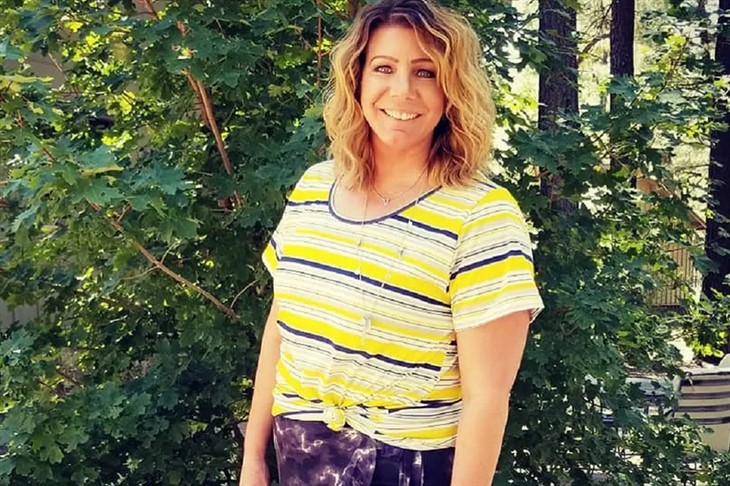 Sister Wives fans have seen Meri Brown stick to her guns about LuLaRoe even amid the controversy that has plagued the company.

When the true-crime docuseries LuLaRich premiered in September of 2021 it was a hit. Viewers apparently enjoyed seeing the company’s founders, Mark and DeAnne Stidham, flounder amid a flurry of questions about their roles in the multilevel marketing scheme. However, according to The List, as 1000s of faithful LuLaRoe shoppers defended the company and stuck by its side, the company is still in existence to this day.

Continue reading and we’ll discuss what to know about Meri Brown’s continued involvement with the company.

The Sister Wives star publicly threw her support behind the Stidhams and expressed her love for the company in a November 4, 2021, Instagram post. In the caption for the post she gushed, “Two weeks ago, I was in Florida for LuLaRoe Leadership training. I had the privilege of rubbing shoulders with these two amazing humans, feeling their spirit and seeing first hand the love and compassion they have for their family of retailers. @deannelularoe and her husband Mark are literally a couple of the most giving people I know.”

The reality TV star was not finished there as she continued gushing in the post for quite a bit. Sister Wives fans may recall that many didn’t take it well that she was continuing her association with the company despite everything that had come of about them.

Fans were not happy then, but they continue to keep the conversation going with many defending her and many still slamming her for it. Per Us Weekly, some fans hailed the Sister Wives star as an inspiration while others clapped back at those same fans, commenting, “There is nothing inspirational about any of this!”

On Reddit, more recently, fans discussed that Meri, as a retailer, recruits other retailers and makes more money that way. As opposed to actually selling the items herself, she sells the company, so to speak. “She’s not dumb; she’s riding the gravy train all the way to an early retirement. Hopefully she’ll have enough funneled away to retire on her own, without Kody.” Whatever Meri Brown’s reasons, she has remained a loyal partner with the company and her LuLaRoe dedicated page still has her listed as active. The website Celebrity Net Worth has her listed at $400,000 so it would seem that she’s doing something right.