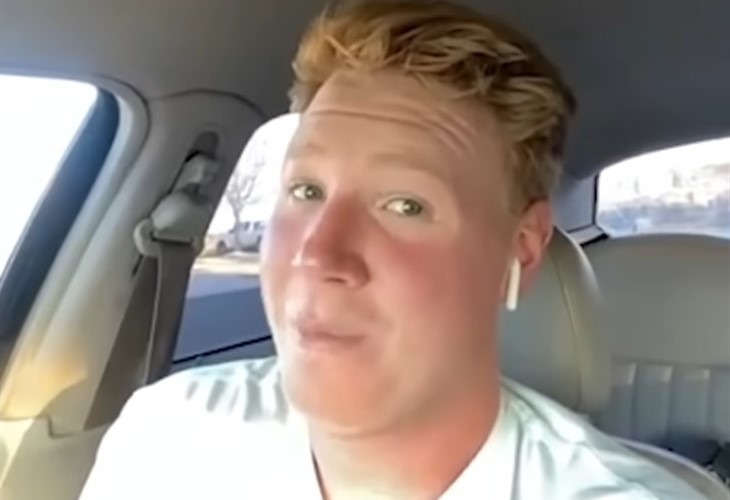 Sister Wives spoilers, news, and updates tease that Paedon Brown revealed if he will join the potential spinoff with his siblings.

Paedon Brown was known in the TLC reality TV as one of Kody Brown and Christine Brown’s children. Kody and Christine tied a knot last March 1994 and were blessed with six children, namely, Paedon, Aspen, Mykelti, Gwendlyn, Ysabel, and Truely. While Kody was married to Christine, he was linked to his three other wives – Robyn, Meri, and Janelle.

Last November 2021, Christine and Kody decided to put their relationship to an end. They made an official statement on their social media account regarding their current relationship status. As for Christine’s post, she wrote: “After more than 25 years together, Kody and I have grown apart and I have made the difficult decision to leave.” She ended her post by saying that both she and Kody will make sure to take care of their children and still look after their welfare amidst their divorce.

In one of his Instagram Live sessions, Paedon Brown revealed if he will appear with his siblings on the potential spinoff. “Would I do a ‘Sister Wives’ spinoff? Um, that’s… a story that would consist me of doing nothing. No,” he stated. However, when he has to do it with his siblings, he will be up for the game.

“If we got called in and they offered it to many of my siblings, including me, yes, I’d join. But if it was just about me, no, I’m turning that thing down quickly,” he said.

When Paedon proceeded to answer some questions from fans, he was able to mention their home in Flagstaff, where his dad planned to build a home for his four families. “I never moved to Flagstaff,” he revealed.

Every time Paedon goes Live on Instagram, fans never cease to throw some burning questions, including some information regarding the other wives of his dad, Kody. Recently, he revealed his dad’s current relationship status with Janelle Brown. Paedon revealed that the two are still together up to this day. “Janelle is currently still with dad, and it’s okay. He is my father. I do love him,” he said.

Janelle recently attended Christine’s 50th birthday party, where she dressed up in a 1920s outfit to match the latter’s birthday theme. While filming the show’s Season 16, Christine and Janelle have grown closer, so fans were thinking that the 52-year-old star would follow in her sister wife’s footsteps in leaving Kody behind.