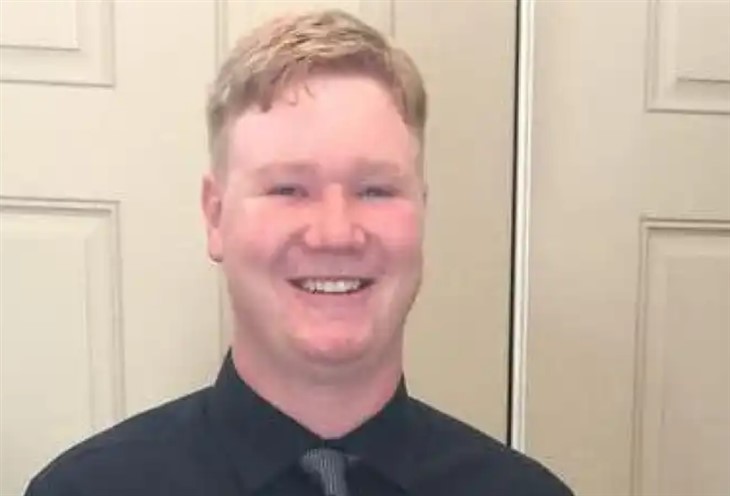 Sister Wives spoilers reveal that Paedon Brown is talking even more about his family. He has gotten pretty active on social media and has been using TikTok as an outlet to reach his fans. He has developed quite the fan base now and he wanted to chat with fans about his father, Kody Brown, and sister-wife, Janelle Brown.

Sister Wives – Are They Together?

Paedon has mentioned to his fans before that he has had a lot of questions concerning who his father is still married to. This time around, he wanted to go deeper into the relationship of Janelle and Kody. He posted on Instagram Live some hints about them. One follower asked Paedon about the couple because she seems to be the most “level-headed” of all of the wives now.

The question didn’t catch him off guard and he was very open about it. He told followers, “Janelle is currently still with dad. And it’s okay. He is my father. I do love him.” There were many followers who felt that the question was normal to ask since we saw Christine Brown leave the marriage and she and Janelle are very close. In fact, Janelle and Christine have been seen a lot together, going on vacations and celebrating Christine’s life as a single woman.

When fans saw the birthday party for Christine, they saw Janelle there as well. This has really got them thinking that these two could be planning a change for Janelle. They are so close and some fans think that Christine may be trying to convince Janelle to leave the marriage, but there are others who think that Janelle can make up her own mind and she stays with Kody for love.

Who knows what will happen next or if another wife will leave the marriage. We will continue to watch Paedon on social media to see just what else he gives away. From what it looks like, he may not have a contract with TLC and this could be why he is giving out all of these hints.