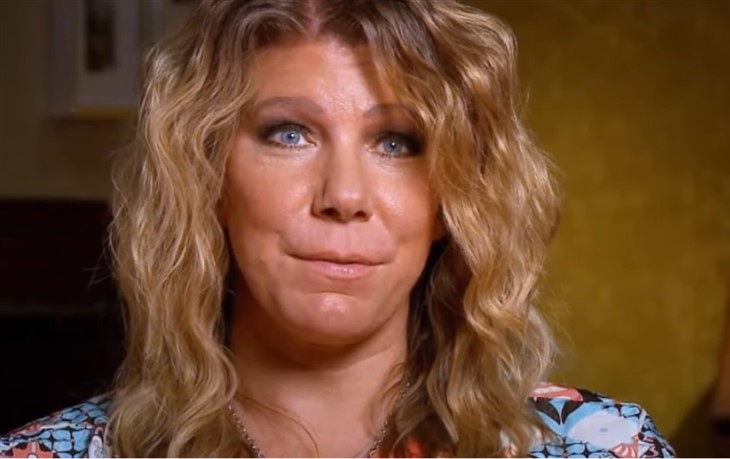 Meri Brown has been part of the TLC show for a long time now, and fans have witnessed her ups and downs in her relationship with her husband, Kody Brown. The two were involved in sacred matrimony last 1990 but called it quits last 2014, so Kody can marry his fourth wife, Robyn Brown. During the show’s Tell-All, Meri and Kody talked about their real status.

“She is still part of the family, but I’m not ever going to be in a conjugal relationship with her because I’m not going to go through that emotional torture ever again,” Kody told host Sukanya Krishnan. On the other hand, Meri Brown confessed that she and Kody hadn’t been intimate for “maybe a decade.”

As the TLC star continues to enjoy life, she always updates her fans with her whereabouts, just like one of her recent posts when she shared a photo of herself and talked about love and positivity. She ended her caption: “My calling, my job here on earth, is to live a life of passion, of confidence, of authenticity, true to who I am, and true to who God made me be. I am unapologetically me.”

Fans expressed their admiration toward the mother-of-one, saying: “I love this. I need to keep it close and read it daily. Thank you, Meri!” One fan commented, “Beautiful words. An inspiration for many women. You’re so strong.” Another one chimed in, “You truly are a gift. Keep on being the amazing person that you are.”

Her supporters looked forward to brighter days ahead of the first sister wife, but they got curious when Meri posted a cryptic quote on her recent Instagram story, indicating a problem between her and Kody. She wrote, “Today they will call you ‘lucky,’ assuming you’ve had an easy, privileged life. But you know you’re blessed because you know every bit of Hell and high water, He’s brought you through.”

Sister Wives – Meri Brown Marks Herself ‘Safe’ from The Wildfires

In other news, amidst the wildfires that happened in Flagstaff, Arizona, Meri told her followers that she was safe, and she was just a distance away from the fire. She also encouraged everyone to pray for the safety of those who were extremely affected.