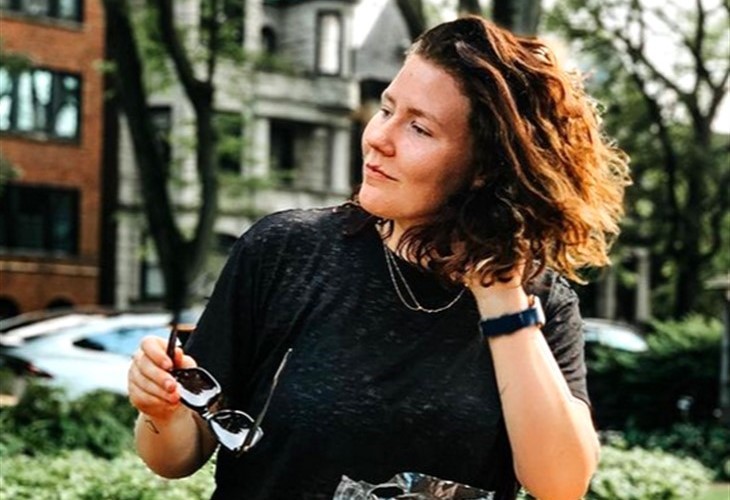 Sister Wives fans heard that Audrey Kriss who became engaged to Mariah Brown came out as transing to the male gender. Now that Mariah also announced that they (formerly she) identifies as a male as well and is now trans, TLC fans expressed quite a lot of confusion. Whilst almost all of the Instagram comments are positive and “proud,” some people were still struggling with using pronouns until they were deleted and comments limited.

On June 28, Mariah said, “so here’s me, definitely not having almost any of my sh-t figured out, to let you know that i am trans. my name is Leon or Leo (i love both) and my pronouns are they/them.” Before cleaning up the comments and limiting them, a lot of people expressed how much they struggle with all the pronouns. You see, a lot of them thought that Mariah saw herself as Audrey’s female partner. That’s because Audrey is quite far along with transitioning to the male gender.

Sister Wives fans wonder if the couple married but it seems like it might have been put off whilst they began the transition. However, now that they both use the same pronouns, and Mariah said she identifies with being a male, some people just don’t know how to say the right thing. Actually, the best way it seems is just to call them by their names. Interestingly, Audrey has kept the name of Audrey.

Many folks are still getting used to the correct pronouns and how to use them to not cause offense. In the caption, they said, “if you choose to not use my correct name or pronouns, then you do not need to speak to or about me. my name is Leo or Leon, and my pronouns are they/them. please only refer to me in that way.” So, most people avoided using any pronouns at all in the comments. Instead,many comments refer to Mariah as “Leo.”

In the comments, Sister Wives fans seemed very approving, generally. One of them said, “Sounds like that person was on a journey of self healing themselves. Proud of you for being true to you sweet friend, Leo. 🧡” Actually, that seemed to be a fine example of how to use pronouns.

Sister Wives fans saw that Leo wrote, “here’s to me getting to know myself, share myself, and continually evolve to be the person i am, to be my favorite self in all contexts.” Additionally, Meri’s only child said, “i continued to be socialized as a girl & later a woman. and here’s the thing, i’m finally ready to share my favorite self with the world. and that self is incredibly genderqueer, trans, and unapologetic.”