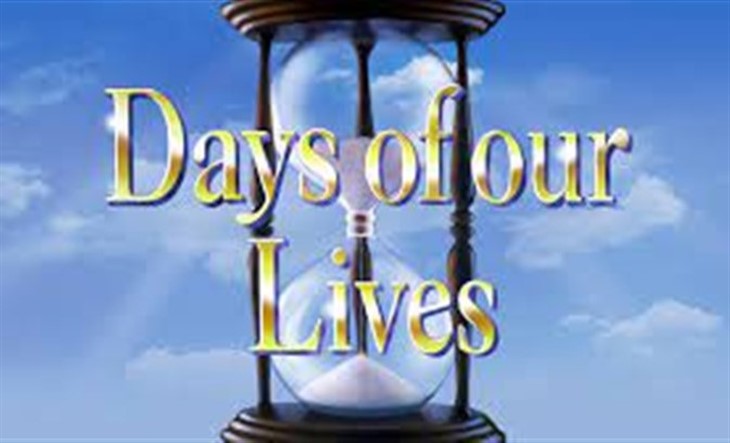 Days of Our Lives has taken old soap opera conventions about presumed death and thrown them out the window. On this daytime drama, no death can really ever be permanent, which takes the mourning out of soap opera mourning.

Days of Our Lives Spoilers – Doesn’t Care About Bodies

In days of yore, if a body wasn’t found and a soap opera character was declared dead, then you knew there was always a chance for them to return. Not a guarantee, but a chance as The Young and the Restless fans have learned over the years since the show still refuses to resurrect Drucilla Winters (Victoria Rowell).

But Days of Our Lives changed all that with the resurrection of Will Horton. We saw him die a brutal and gruesome death when Guy Wilson played him in 2015. Ben Weston (Robert Scott Wilson) was revealed as the Necktie Killer and killed him.

He looked dead, he seemed dead, but alas, Will was not dead and a few years later returned in the form of Chandler Massey playing him once again. How did he live? Well, Dr. Wilhem Rolf’s (Will Utay)secret serum, of course. It turns out Dr. Rolf can bring anyone back to life, so just because there is a body, that doesn’t mean there isn’t a soap death.

DOOL Spoilers – Dr. Rolf Brought So Many People Back

Since Will’s return, we also found out that Rolf brought back EJ DiMera (James Scott and Daniel Feuerriegel) and Jack Deveraux (Matthew Ashford). Both men were also very dead, as was Vivian Alamain, but Rolf took care of that too. As far as we know, Stefano DiMera might still be somewhere out there as that story was never resolved when Hope Brady was finally released from jail after we thought she killed him.

Let’s see what happens when we go Beyond Salem. Will Bo Brady (Peter Reckell) reappear alive and well? If so, we will accept everything Dr. Rolf has done as a lead-up to an epic moment just like that. Stay tuned to Days of Our Lives weekdays to see who else is brought back to life.