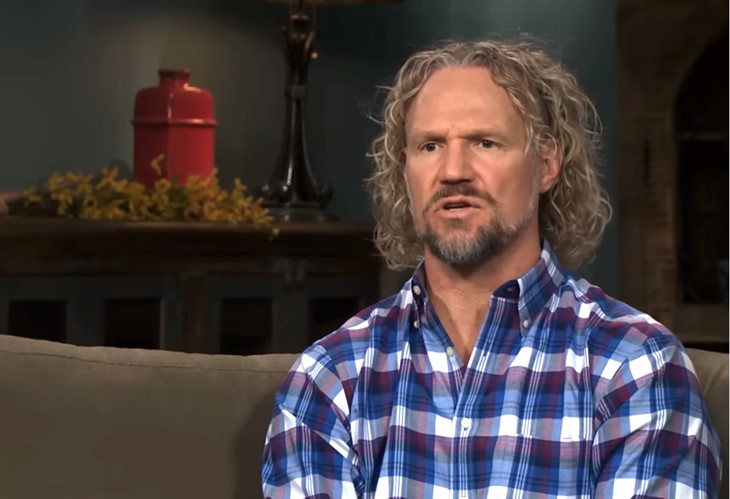 Sister Wives spoilers hint that Kody Brown will continue to view himself as the ultimate patriarch. But will all of Kody’s wives agree? The spoilers point to Christine Brown finally speaking up about Kody’s carelessly cruel comments.

Kody Brown has earned a reputation as focusing only on his own desires and emotions. As a result, the Sister Wives patriarch repeatedly upsets his spouses. And now Christine Brown feels ready to speak out. On a podcast recently, Christine shared on Kody dismissing her and saying he didn’t feel attracted, noted Us magazine.

And the Sister Wives star declared that she refuses to keep pretending as if life with Kody seems perfect. But Christine also credited Kody as helping her realize that breaking up represented the right choice. And she views his cruel comments as finally cutting the ties.

When Christine listened to Kody dismiss her as unattractive, something clicked. And she reflected, “If you really haven’t been attracted to me, and if you really didn’t really want a relationship with me, and you didn’t really want to spend time with me.” As a result of his comments, Christine felt “like this burden got lifted,” clarified the Sister Wives star.

And Christine finally decided that the time had come to move on. But at the same time, she admits that his comments still hurt. For instance, Kody informed Christine that he felt “pressured” into marrying her. And he claimed he “did not know better at the time.”

But those remarks hurt Christine. And she admitted, “I didn’t know that Kody didn’t feel like it was a romantic connection until he said [that]. So, it was romantic for me. It was everything that I wanted. And he was just the coolest, bravest guy I knew.”

However, despite Christine’s wake-up call, Kody remains in a plural marriage with wives Meri Brown, Janelle Brown and Robyn Brown. And as Christine watches what happens, she feels “super grateful that I decided to leave.” But she also feels shocked to hear Kody demand that his other wives “conform to patriarchy.”

And Chrisitne views Kody as “angry and he’s processing all of this a lot different than I am because I’ve been processing leaving constantly, you know, for a year. I knew, for sure, for two years — I knew that I’d be leaving.” Christine also told Koey that she had felt “heartbroken” for years during their marriage. But Kody claimed that she had rejected him, the children, and the other wives.

Tell us what you think. Do you feel that Christine Brown made the right decision? And after you share your views, check back on our site for more reality TV news.

Days Of Our Lives Spoilers: E.J. And Nicole Find Themselves In Bed Together