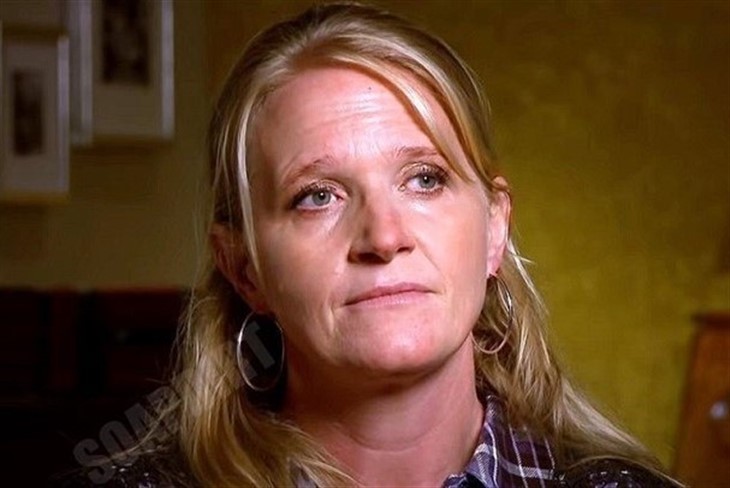 Sister Wives star Christine Brown finally had enough of her husband Kody and left him. In Season 16 of the show that wrapped this week, the final straw came when he told her he would no longer be intimate with her. Now that she’s single, it seems that she makes the most of her less complicated life. Now, she tells her TLC fans that she shook things up.

When Christine announced back in November that she and Kody officially split, fans feared that it might spell the end of the long running show. However, Robyn and Meri revealed on Instagram, that they already film for Season 17. Additionally, Christine’s son Paedon also confirmed with fans that for now, the show goes on. In the finale episode, fans did not actually see Christine leave kody. So, perhaps that comes along in the new season. Filming for the show in Flagstaff means that Christine and her daughter Truely commute between Salt Lake City in Utah and Flagstaff in Arizona, quite often.

Sister Wives fans know that now she lives in Salt Lake City, Christine Brown spends a lot of time with her grandchild Avalon. Plus, she seems to be loving the uncomplicated life that comes along with being single. Actually, some fans hope that Christine’s move finally motivates Meri to get out of her relationship with Kody as well. Meanwhile, other fans hope that Janelle also abandons the polygamous family. Actually, all of these possible scenarios could easily play out in a number of new seasons.

This week, Christine took to her Instagram stories and did another short video which she calls her car confessions. In her clip, she talked about how they commute between the two cities quite often. Of course, apart from filming, she probably takes her daughter Truely there so she can see her dad. The word in the tabloids is that Kody still has an opportunity to see his daughter as they co-parent her.

The Sister Wives star seems to have deviated from the boring and predictable life that she previously lived. Sounding extremely happy, she told fans that she got way out of her comfort zone and shook things up by taking alternate routes during her road trip. Actually, she sounded very thankful that she did that as along the way, she met so many different and wonderful people.

Sister Wives fans heard that when Kody’s third wife discussed leaving him with her mom, she feared getting backlash. Well, the opposite happened. Apparently, on her road trip, everyone was so nice to her, that she shouted them out for their kindness

Come back here and stay up to date about everything that’s happening with the TLC cast. Remember to check back with us often for more Sister Wives news, spoilers, and updates.