Sister Wives Spoilers: Why Do Kody And Tony Padron Dislike Each Other? 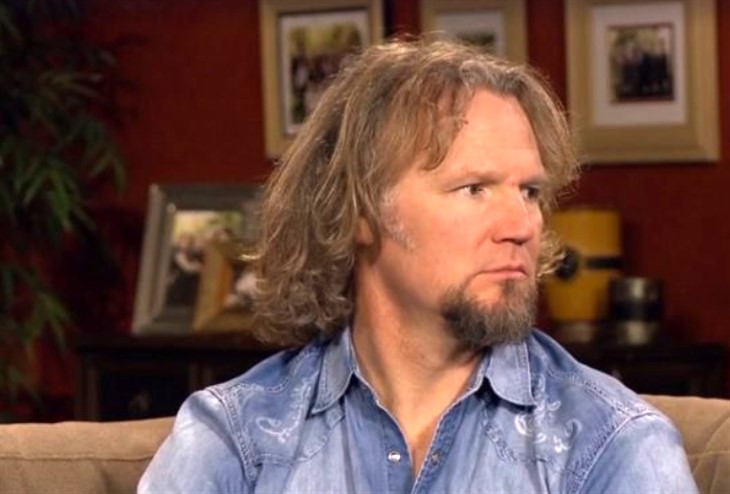 Sister Wives Spoilers suggest that Kody Brown and his son-in-law Tony Padron do not get along. Why do Kody and Tony dislike each other?

Sister Wives – Tony Padron Is Rarely Seen On The Show

Sister Wives fans who use Reddit seem to always notice issues with the Brown family. Recently one of them brought up the fact that Kody and Tony do not seem to get along. You can love someone and not care for their family at all and this seems to be the case with Tony. Fans have to wonder if Mykelti Padron felt slighted by her father like several of the older kids do. It also seems that Aspyn Thompson’s husband, Mitch Thompson doesn’t like Kody much either. Fans can only wonder if this is because Kody didn’t spend as much time with Christine’s daughters while they were growing up. After all, look how Kody treated Ysabel Brown when she needed surgery on her back. Christine’s daughters certainly seem to get the short end of the stick when it comes to their father.

Sister Wives Tony has a right to be annoyed with Kody’s whiny over paying for his and Mykelti’s wedding. Kody continually brought up how much it was going to cost him every time the wedding was discussed. However, TLC was the one that paid for the wedding. Traditionally, it is the father’s responsibility to pay for the wedding. Fans believe this was a huge issue because Tony has an attitude and it shows. It seems that Kody cannot handle Tony’s sense of humor. Is there more to the issue than that? Is Tony just very protective of his wife?

Sister Wives Tony Padron Is Not A Kody Brown Fan

Let’s be honest, Tony has probably seen how Kody reacts to his family long before he met the man. Perhaps Tony had already formed an opinion of Kody and was proven right by his actions. Kody wants to be right about everything and cannot stand to be told he is wrong. Kody wants everything to be done his way. Kody certainly has his favorites and has proven that more than once. Fans saw the difference in the way the children were treated. Kody chose to carry Robyn’s daughter upstairs after a panic attack but refused to go to his biological daughter’s back surgery.

Perhaps Kody’s son-in-laws simply do not like the way their wives have been treated over the years. Does Kody deserve better treatment from his in-laws? Is it high time that Kody gives respect to his children before he can expect it from their significant others.?

Y&R Spoilers: Phyllis And Lauren Are Afraid For Jack And Michael