Sister Wives Spoilers: Where Did Kody Brown Go During His Social Media Hiatus? 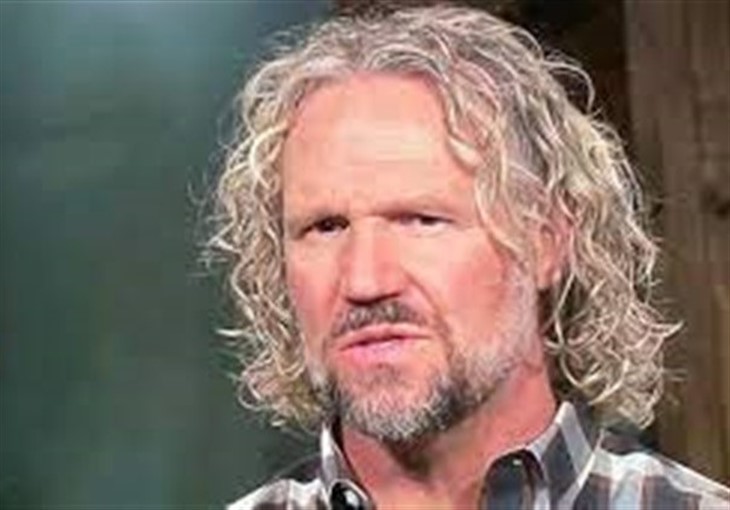 Sister Wives spoilers and updates tease that Kody Brown has disappeared from social media for a short white. Now, fans are wondering where he’s been during his brief hiatus.

Kody Brown rose to fame when Sister Wives became popular among viewers. He lived a polygamous life together with his sister wives, Meri, Janelle, Christine, and Robyn. Fans have called him out for spending too much time with his fourth wife, Robyn, and for failing to give his other wives and kids the attention they needed. Because of all these, Kody has decided to lay low.

A lot of viewers were furious with Kody because of his hypocrisy. Many viewers believe that he’s been mistreating his wives, which is one of the reasons why Christine has made a difficult decision to leave him for good.

He may not be that popular among viewers, but he continues to play an active role on the show. The reality TV personality opened up about his home catching fire. He checked the damaged area with some of his kids. At that time, many eagle-eyed fans noticed the furniture around him and concluded that he’s been living with Robyn in Flagstaff, Arizona.

In the recent video, Kody didn’t reveal any information about what’s going on with his life at the moment, but he did wish all his fans the best of luck.

In Kody’s new cameo video, many fans notice his hair transformation. He shaved his hair on the sides, and some viewers think that it’s his subtle response to what’s happening in his life right now. However, these are mere speculations. Kody, the show, or the network didn’t make any official statement that such is true. Some viewers that Kody just wanted to try a new haircut, and it didn’t mean anything.

Meanwhile, it’s been revealed that Janelle doesn’t have any plans of moving back to her RV in Coyote Pass this summer. She enjoyed her adventures while living in her mobile home, but she’s decided to return to something more stable.

Janelle and her daughter, Savannah, won’t be living in their luxury mobile home this summer. The latter would be a senior in high school next year, and she would like to spend more of her time in a place where she could be with her friends. Janelle decided to listen to her daughter and find a place close to town.