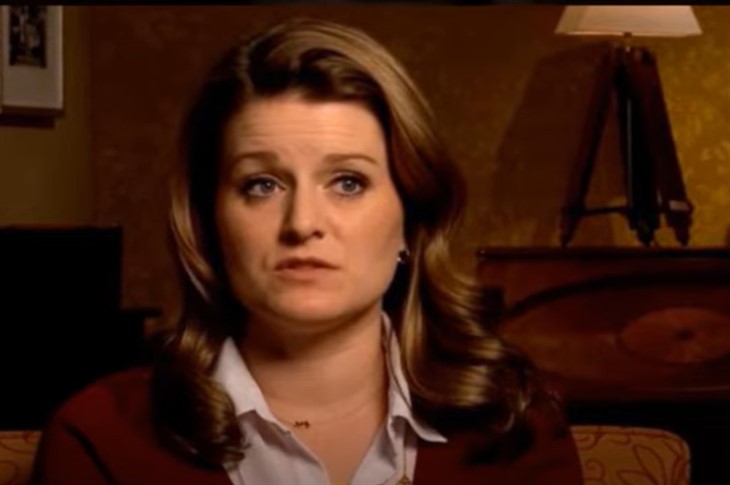 Sister Wives Spoilers reveal that Robyn Brown’s nanny is related to her ex-husband who she claimed walked away from their children. Why would Robyn want any of his family around her younger kids?

Robyn’s nanny may not be seen regularly on Sister Wives but she is certainly causing waves with the wives. Kody’s first three wives had to question how anyone managed to get into Kody Brown’s house with Covid spreading as rapidly as it has been. However, Robyn has a nanny which is a luxury that none of Kody’s other wives had. For the most part, Christine was the built-in babysitter at the Brown’s home. With all of the siblings Robyn’s kids have from Janelle and Christine, one of them could be babysitting if not for Kody’s Covid rules. Instead, Robyn has Mindy Jessop who has worked for her since 2016 as a nanny. Mindy is Robyn’s step-niece through Lisa Jessop.

Sister Wives – Mindy Is Related To Robyn Brown As Well

Sources say that Mindy is the daughter of Lisa, who is also a step-daughter of Paul Howard Sullivan Sr. Mindy is also the second cousin of Robin’s ex-husband, David Preston Jessop. Fans see this as very hypocritical since Kody claims to have such strong rules against Covid exposure. Why would Kody and Robyn want people outside the family interacting with their family when the other children cannot visit. Does Kody want all of his children out of his life except Robyn’s? Why is it ok for complete outsiders to come in and out of the house when Kody doesn’t want his wives interacting with each other?

Years ago, Sister Wives fans thought that Jessop was a potential fifth wife for Kody when she started posting photos with the children. However, all of these rumors turned out to be wrong except for a potential fifth wife. Sources say that at one point, Kody felt disconnected from Robyn and wanted to take a fifth wife. Since then Kody has given up the idea of another wife and was considering having more children with Robyn last season. However, it seems that Kody may have decided that he is content to be a grandfather instead of adding more kids at the moment.

Now that the connection to Jessop is known, how does it affect Kody’s family knowing that Robyn prefers her ex-husband’s cousin to them? Robyn obviously doesn’t want Kody’s kids helping with her children or she wouldn’t need a nanny at all.