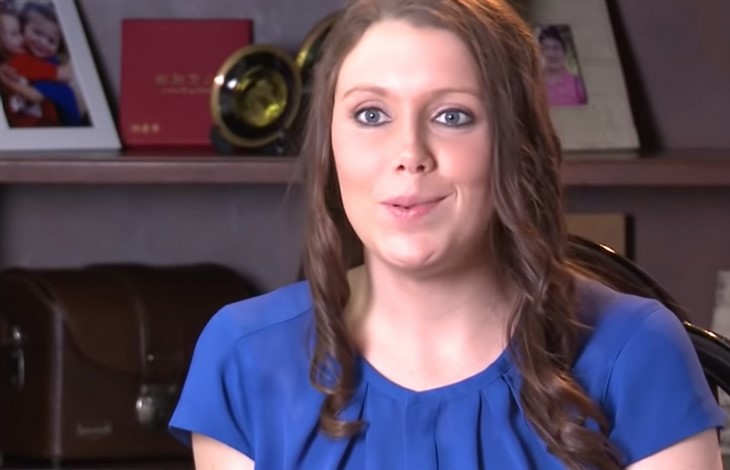 Anna Duggar, famed for the now-cancelled TLC shows “19 Kids And Counting” and “Counting On,” and Elon Musk, known as the entrepreneur extraordinaire who just bought Twitter, might not seem to have anything in common. But Anna just showed her fan-girl side over Elon. And though her husband Josh Duggar currently sits in jail, he may be linked to her cheers for Musk’s purchase.

Find out why Anna got so enthusiastic over Elon’s purchase of Twitter. And see what it reveals about the entire Duggar family. Get the latest Anna Duggar news below.

“I hope that even my worst critics remain on Twitter, because that is what free speech means,” wrote Elon in the tweet that Anna liked. Because of that mention of free speech, Duggar family followers theorized that Anna hopes she can post a defense of husband Josh Duggar. Currently in jail for child pornography charges, Josh awaits his sentencing trial.

Fans noted that Anna had avoided Twitter for nearly a year. But with the change in ownership, she returned. And that indicates her hope that Josh can find support on the social media platform. As one Duggar family follower noted, Anna “probably left because of “censorship” and is now hoping Musky will ban people who talk sh*t about her pest husband.”

But beyond the theories, Anna Duggar’s support reflects what experts see as applause from Republican lawmakers for Elon Musk’s takeover of Twitter. The NY Post noted that several GOP senators view the buyout as a way to encourage their view. For instance, Senator Ted Cruz tweeted, “Twitter openly censors speech based on political ideologies and makes a mockery of our Constitutional liberties. If Elon Musk can turn that around to actually protect free speech and encourage open discourse, Twitter’s full potential will be unlocked.”

Josh Duggar has joined his father Jim Bob Duggar in championing conservative views. And the entire Duggar family has sought to support the Republican party. For instance, Jim Bob famously seeked to win a special election to the Arkansas State Senate to represent District 7, per Ballotpedia.  And though the Duggar family patriarch lost the special Republican primary on December 14, 2021, his support for the GOP remains. As a result, Anna’s appreciation for Elon Musk may have come from listening to her father-in-law.

Tell us what you think. Why do you believe that Anna Duggar supports Elon Musk taking over Twitter? And after you share your views, check back on our site for more celebrity news.