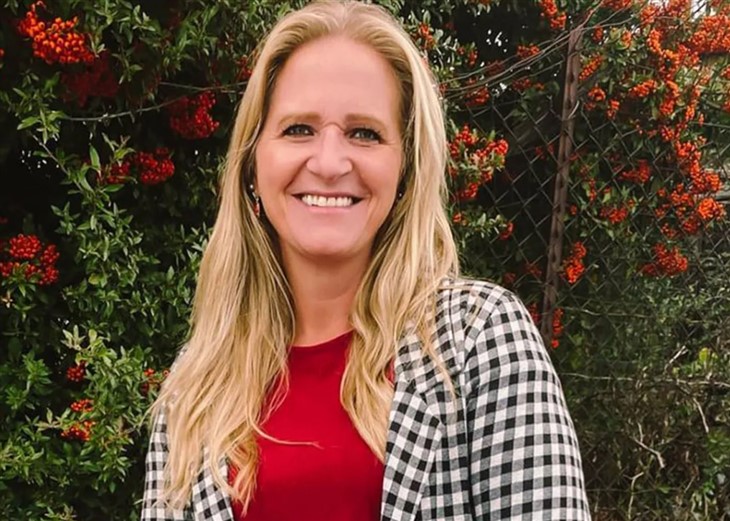 Sister Wives spoilers reveal that fans of the show are very upset about seeing the other wives laughing and bullying Christine Brown during some past episodes. In a very old clip, the entire family was around a picnic table and it is clear that Christine is very upset. She told Kody Brown, “Please say you’re somewhere else tonight.” She got up and walked away and then the other wives all started to laugh.

As fans watched the video clip, they were shocked to see what happened with the family. Of course, fans felt that it was wrong that the other wives laughed at Christine’s pain and they were all curious about why she was upset and why they felt that they needed to laugh at her. Fans felt like they were all being bullies and it was very rude for them to laugh at someone else’s pain, especially a woman that they are “married” to.

More and more fans said that they felt like this was more of an episode of Mean Girls rather than Sister Wives. They were shocked that they never noticed this before. It really didn’t sit well with a lot of fans and even though it was years ago, it looks like nothing has changed in the marriage.

Christine has already left the marriage and from what we have seen, another wife may follow soon. Many fans think that Meri Brown is close to leaving, but others think that Janelle Brown may leave too. He has told cameras that there is nothing romantic or intimate with these two wives and it is evident that he only cares about Robyn Brown these days.

The pandemic brought a lot of changes to the Brown family and we can see that it was tough from the very start and this clip now proves that Christine has been a laughing stock to these women from years ago.