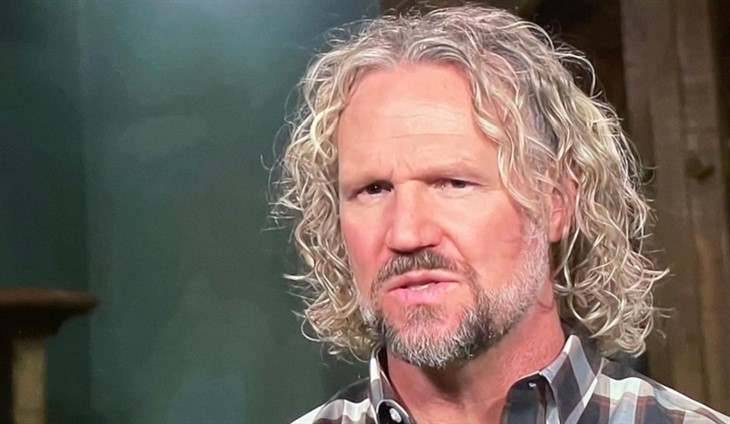 Sister Wives Spoilers reveal that Kody Brown knew the moment Christine Brown got serious about leaving the plural marriage, per PEOPLE Magazine. Read on and we’ll tell you when that was and how it hit the TLC star.

Sister Wives spoilers reveal that explained, “You never know when she’s just going to realize that the life she’s looking to create somewhere else isn’t going to be any better than what she’s had or got.” When Christine told her husband of 26 years that she was leaving the polygamist marriage for the first and final time, Kody didn’t fully believe she would follow through.

It wasn’t until the 50-year-old mother of six refused to publicly acknowledge their wedding anniversary that he began taking the woman seriously. During the most recent episode of Sister Wives, the 53-year-old Brown family patriarch opened up to audiences about the moment he realized that Christine wasn’t going to change her mind.

Sister Wives – She’s Serious About This

It happened in March 2021 on Kody and Christine’s wedding anniversary, Kody said, “I asked her if we wanted to post anything on social media,” explaining that, in a small way, it was a test, “but to protect our kids. And she says, ‘No.’ And that was the first time I’ve ever actually been able to go, ‘Oh, ok wow she’s serious about this.’”

He went on to explain that he wanted to keep “testing” it though. “You never know when she’s just going to realize that the life she’s looking to create somewhere else isn’t going to be any better than what she’s had or got.”

Sister Wives fans will recall that Christine announced via Instagram, that she and Kody were finished. The couple has been married for 26 years and shares 6 of Kody’s 18 kids together; Son Paedon, 24, and daughters Aspyn, 27; Mykelti, 26; Gwendlyn, 20; Ysabel, 19, and Truely, 12.

For Christine, the day she exchanged vows with Kody, no longer held the same meaning as it did to the Brown patriarch. “For our anniversary I’m not going to pretend,” she said. “I don’t consider myself married to him anymore at all. Six weeks ago, we had a conversation.

“I just said, ‘I need you to let me go. It’s over. I don’t want to be married to you anymore and I’m also going to be moving to Utah,’” she continued.