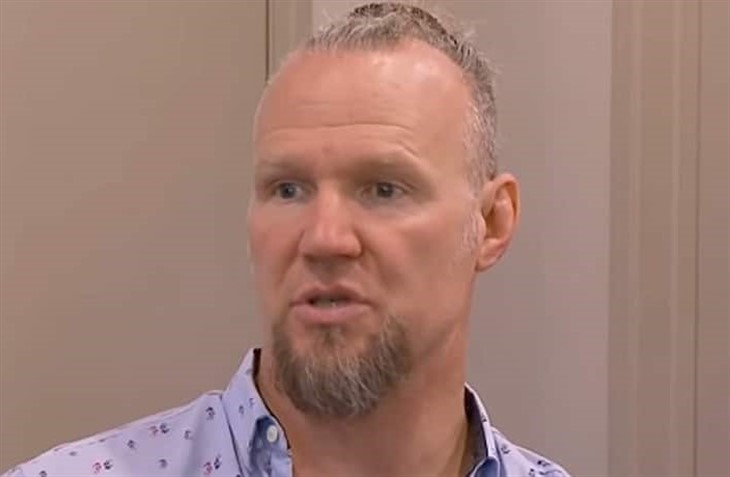 Sister Wives spoilers reveal that fans are starting to really find Kody Brown creepy after he lectures his children about their pooping habits. Now that the season is over, loyal fans of the show have started to really pay close attention to the episodes in previous seasons. Some of the older clips are a bit disturbing now that we have seen the family grow and transform. Fans have now pointed out an episode where Kody Brown lectures the family about pooping.

Kody has done a lot on the show that has made fans think he is controversial. In the clip in question, Kody has a roll of toilet paper and he proceeds to give his kids a full lecture about how to use toilet paper. This made a lot of fans cringe especially because many of the older kids were there too. Why would he have to lecture his family on the use of toilet paper? It looks like now there is a lot of backlash coming his way about the toilet paper.

The clip is all about rationing the toilet paper and how he thought his family was abusing the fact that they have a lot of toilet paper in their home. He starts by saying, “I don’t blame anyone, but if I have to tumble a toilet because there’s half a roll in the toilet… I realize this will keep your fingers from pushing through, but it’s a huge waste.”

Kody made sure to show his children that they could use four squares to wipe at each time. Five would be pushing it. Of course, fans think this is so gross! One Reddit user wrote, “He’s gross and disgusting enough without that little toilet paper lecture… after saying he’s probably sick of toilets being clogged or traps being secured or whatever…” Fans aren’t sure why he is trying to save money on toilet paper when he has blown so much money on things that the family doesn’t even need.