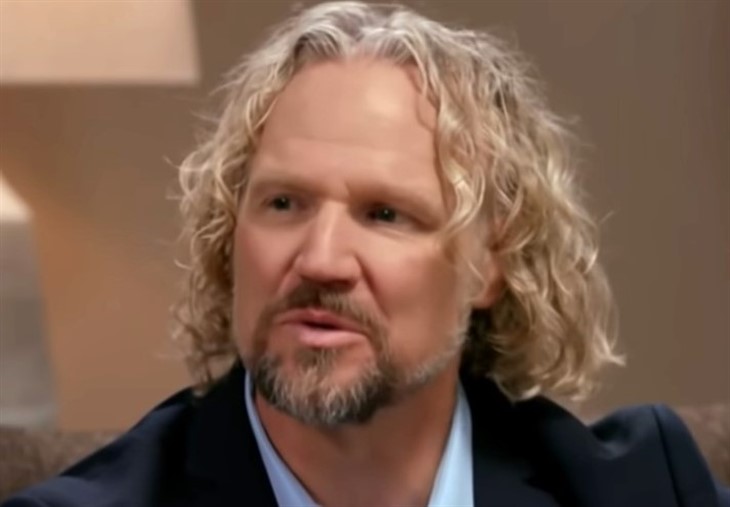 Sister Wives fans agree on one thing: Kody Brown acts impulsively and some of his ideas seem to be as crazy as a loon. How many times did he upset the entire family with his sudden decisions to relocate? And, what about his sudden decision to cut Christine off from intimacy. TLC fans saw it as a sort of punishment because she dared to question him. Actually, it sounds like anyone who questions him on anything, no matter how crazy, ends up in the dog box. Now, fans wonder if he secretly regrets at least one of his schemes.

When Kody relocated the entire family to Flagstaff, he seemed way too focused on the optimistic side of buying a massive property at Coyote Pass. Only Janelle seemed to think along the logical lines of available finances. However, Kody didn’t really take her opinion on board. Recall, she anticipated that the slow sale of their houses in Las vegas would hurt them financially. Additionally, she has experience in real estate. So far, she’s the only one who ever made an effort to live at Coyote Pass.

When Sister Wives star Christine Brown finally had enough of no rumpy-pumpy, and the idea of watching Kody and Robyn canoodle within sight of her proposed home, she got the heck out. So, she walked away from all of Kody’s crazy schemes. Along the way, she also waved goodbye to her section of the big property. Kody signed over the house she owned and she sold it, but Paedon told his TikTok fans she no longer owns any of the Coyote Pass property. In fact, fans agree that she probably did the right thing.

On the TLC Sister Wives Subreddit, user u/choosingjoy2 said that they checked out an old bonus scene about the Coyote Pass property. So, they noted that Kody said that “the land has to be paid off before it can be subdivided and built on.”

Actually, some TLC fans couldn’t get their heads around that, but they speculated on it. Some folks thought that they still have to pay for things like “planning, zoning, utilities, [and] roads.” However, most fans think it was a totally “crazy” scheme from the beginning.

Sister Wives critic u/rinap88 added, “it is so crazy how clueless they were on logistics of prepping a site for building…they are just ridiculous thinking buy it and it will come…” Then they suggested, “They should just sell it. In the current market, they should sell…(Robyn’s) McMansion and they would probably do pretty well pocketing a nice sum of money where they could pay cash somewhere else for a house. Flagstaff is sooo expensive.”

Sister Wives – Will The Property Ever Be Developed By The Brown Family?

Sister Wives fans seem convinced that developing the property at Coyote Pass was a crazy idea in the first place. Possibly, even Kody begins to realize that he might never see it grow into his compulsive dream. Certainly, he already lost the fight for them to all live in one big mansion. Logistically, and financially, he might regret that he came up with the idea in the first place. However, don’t expect his ego to allow him to confess that in any future Tell-All.