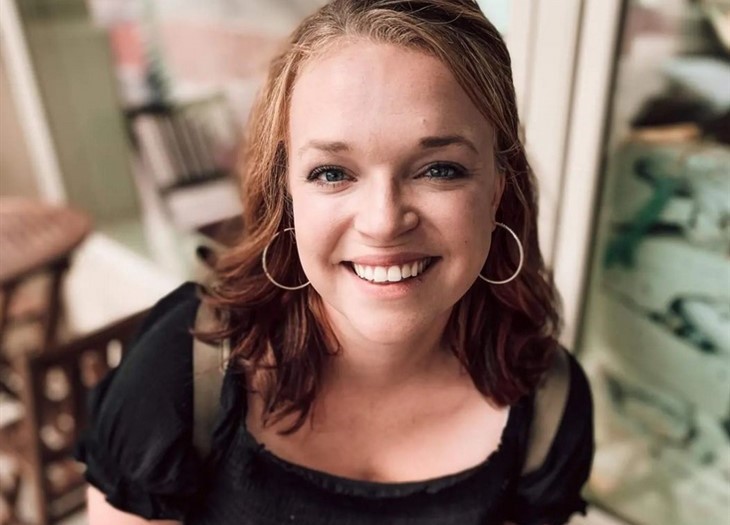 Sister Wives spoilers reveal that some fans feel that Maddie Brown Brush could be jealous of her sister’s pregnancy. Mykelti Padron just announced that she was expecting twins with this new pregnancy and she was thrilled about it. These two have always seemed to be very close and now it looks as if there are some hints that fans have seen that show Maddie’s jealousy.

Sister Wives – Maddie And Mykelti Brown On The Show

Maddie and Mykelti never really seemed to enjoy being on the show. Maddie was quick to show her anger on the show when Kody Brown told the family that they were moving to Las Vegas. She never wanted to live there and we saw quite the different side of her when this happened. She hated being in Vegas and started to lash out against her mother,Janelle Brown and her father. When she got married, she started to become her own person and decided that the show was not the right thing for her.

When we look the past seasons that featured these two, we can see their interactions and just how much they have changed since. Reddit users went all the way back to an old clip when Maddie was bashing her sister. This made fans think that she has got to be jealous now of the fact that Mykelti is having twins because she has always shown a jealous streak inside of her. In the clip, Massie was getting dressed for Mykelti’s wedding and she was mocking her when they talked about having children.

Sister Wives – Mykelti And Her Sisters

When we look at the Brown family, most of the sisters have similar interests, but it does seem as if Mykelti has never really fit in the way that the others do. Mykelti took the time to develop a bond with Robyn Brown when none of her sisters did.

Do these two really have a strong sibling rivalry or are they really close these days? We will just have to keep an eye on them to see.