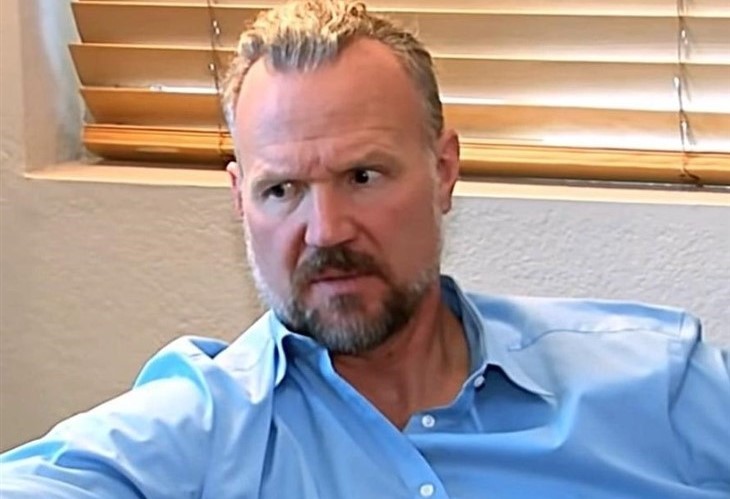 Sister Wives fans generally seem to hate Robyn Brown all the time, but perhaps Kody Brown is the one who influences that. Is he racking up the hate for Robyn to keep the drama going? After all, he’s the one who pushed the narrative about no intimacy with Meri and Christine. As Janelle described her husband as her friend, perhaps not much happens between the sheets. That means only Robyn might get his sexual favors but did she ask for that? Is her husband the one who amps up the derision for his fourth wife?

Sister Wives – Fan Accept Robyn Is To Blame For Everything

Very few fans speak up for Robyn Brown. In fact, each season seems to become a hatefest about her. Whilst Kody doesn’t escape criticism, Robyn certainly gets the lion’s share of negativity. Labeled as manipulative, fans genuinely believe that she influences Kody against the other wives. Recall, she offered to have a baby for Meri but fans took it as trying to be mean about age and fertility.

Sister Wives fans saw that Robyn backed Kody during the Covid pandemic. So, they slammed her for trying to distance the other wives. However, as the whole family ended up with the illness, perhaps she had a good point. The idea that Robyn wanted to keep Kody all to herself seemed to actually get a lot of backing from Kody. Is he to blame for manipulating Robyn rather than the other way around?

Soap Dirt raised an interesting theory that Kody actually is the one who throws “Robyn under the bus.”  In fact, it seems that r/Soi1965 on the /r/SisterWives subreddit gets a sense of that. As they pointed out, he was the one who went off on a long honeymoon with Robyn. Of you recall, it all seemed dot come from him, not from her. Fans were quick to slam her for manipulating Kody, but is he the one who actually directs the other wives’ jealousy against his fourth wife?

The outlet recalled that in Season 16 of Sister Wives, the fact that the other wives can’t stand Robyn emerged. However, the outlet recalled a scene previously where “Kody said that she was already getting “everybody else’s table scraps.” He then asks wife number four if she thinks that is fair. He told her to stop sticking up for Meri.”

Sister Wives – Kody Brown Stayed With Robyn Brown During Covid – Was It Her Odea?

Sister Wives fans became so used to blaming Robyn as the homewrecker, that they all accepted that she lied when she said she was tired of grumpy Kody hanging around. Over the years fans saw plenty of times that Robyn actually tried to reach out to the other wives. However, they seem to despise her. Is it because she is a treacherous backstabber? Or is it because Kody manipulates the wives to keep the drama going? Sound off your thoughts in the comments below.

The Bold And The Beautiful Spoilers: Bridget Consoles Liam, Heartbroken Over Steffy