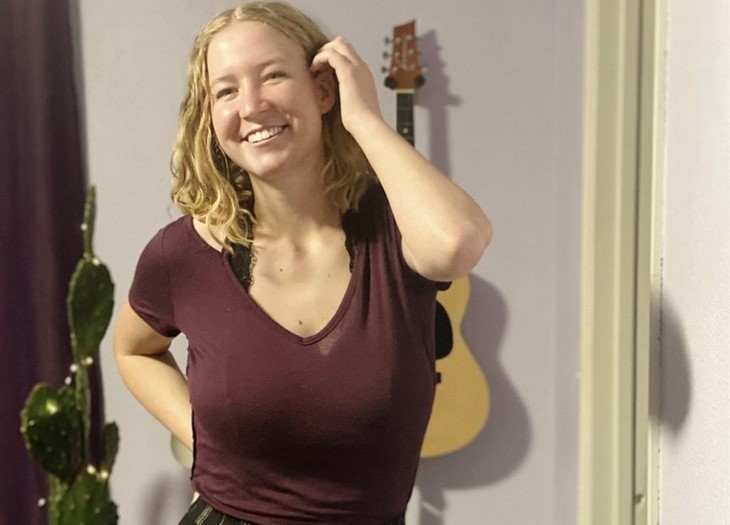 Sister Wives spoilers about Season 17 reveal a lot of scenes involving Christine and Kody Brown splitting. Additionally, Janelle and her housing conditions were covered. Meanwhile. Robyn looked tearful and Meri hinted at something obscure on her social media. The season is doing well on the ratings and there are a lot of angry people out there ranting about Kody. Now that Gwendlyn Brown teased a possible YouTube vlog, TLC fans are getting excited.

It’s not all that often that Gwendyln Brown posts anything on Instagram. However, since she found a girlfriend, she’s been seen a bit more. Well, as she seldom posts on Twitter either, many TLC fans would love to hear from her a lot more. Of course, interest in all of Christine’s kids seems high. Paedon is on TikTok, and there, he slips in as much shade as he can about Kody in Season 17. Actually, Gwen has been known to shade her dad as well.

Sister Wives fans saw that back when Google had Kody’s profile changed to “Christine Brown’s ex-husband,” Gwendlyn thought it was hilarious. Actually, so did fans who noticed that the profile was changed back, and then the ex-husband bit returned. So, fans loved that Christine’s daughter lightly shaded her father. Now she teased a YouTube vlog via Instagram Stories, fans hope she really starts one.

When Realitysquad’s Sarah Howes saw the post by Gwen, she screenshot it. In her post, Gwen said, “saw a few clips from the most recent episode.” Then she added, “I’m obsessed.” So, she thinks about creating a “youtube where I literally just react to the episodes.” Sarah also reported what Gwen said over on her Youtube channel.

The post by the Sister Wives influencer wasn’t all about spoilers, but focused on the kids and Christine leaving Kody. Sarah captioned her video with “As Christine starts to unravel her marriage to Kody her primary concern is her relationship with all the children. Janelles kids have always adored Christine and are publicly supporting her on social media. Gwendlyn Brown ponders if she should start a reaction channel.”

Sister Wives – Yes To A Vlog

Sister Wives fans know that sometimes, Gwendlyn can be very cutting. So, they expect a great take on the situation from her. Of course, that’s if it ever happens. On YouTube, reactions seemed good.

User Muriel wrote, “Gwendlyn I’m there for any and all reaction videos you do.” Then, sounding way excited, Ali Cruz said, “Gwen would have such a bad ass YouTube channel.”

What are your thoughts? Would you love to see Gwendlyn covering the TLC show on a YouTube vlog? Shout out in the comments below.