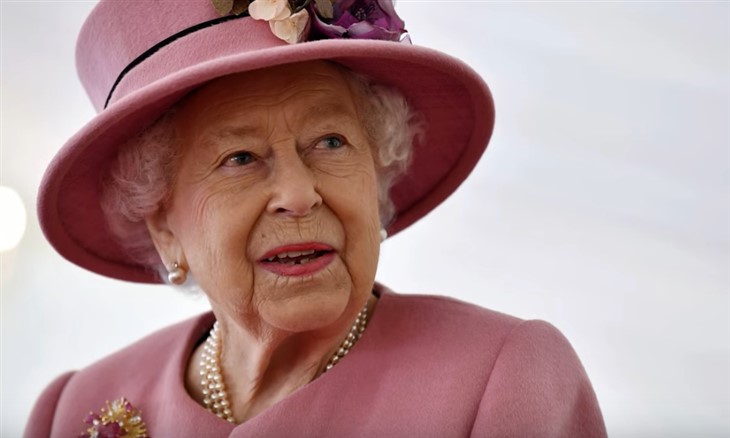 According to Cornwall Live, there was a speech prepared for the Queen denouncing the insanity of war, and the use of technology to that end, in a scenario involving a war between Russia and the West.

In 1983, a scenario, called Exercise Able Archer, was put forth that pitted Nato and the UK against Russia and the Warsaw Pact. The Queen’s speech was written, back then, with that in mind. Continue reading and we’ll fill you in on the details.

It was 1983, the year that the then-US President Ronald Reagan taunted the Russians calling them “The Evil Empire” as he announced the creation of the Star Wars space-based combat system. In the given scenario, the Queen would have given a speech following a nuclear or chemical missile launch from Russia and the subsequent tactical nuclear strike from Nato in response.

The script for the speech became public under the 30 Year Rule back in 2013.

In the scenario the speech would have been given in the month of March, so it begins by referencing the Christmas address of the previous annum. The speech also mentions the Queen’s consort, Prince Phillip, and his son Andrew who would have been in the Royal Navy at the time.

This particular address was written in order to prepare the county for the eventuality of a third World War.

“The horrors of war could not have seemed more remote as my family, and I shared our Christmas joy with the growing family of the Commonwealth.

Now, this madness of war is once more spreading through the world and our brave country must again prepare itself to survive against great odds.

I have never forgotten the sorrow and the pride I felt as my sister and I huddled around the nursery wireless set listening to my father’s [George VI’s] inspiring words on that fateful day in 1939 [at the start of World War II].

Not for a single moment did I imagine that this solemn and awful duty would one day fall to me.

But whatever terrors lie in wait for us all, the qualities that have helped to keep our freedom intact twice already during this sad century will once more be our strength.

My husband and I share with families up and down the land the fear we feel for sons and daughters, husbands and brothers who have left our side to serve their country.

My beloved son Andrew is at this moment in action with his unit and we pray continually for his safety and for the safety of all servicemen and women at home and overseas.

It is this close bond of family life that must be our greatest defence against the unknown.

If families remain united and resolute, giving shelter to those living alone and unprotected, our country’s will to survive cannot be broken.

As we strive together to fight off the new evil, let us pray for our country and men of goodwill wherever they may be. God Bless you all.”

Be sure to stay apprised of all things royal and return here often for more spoilers, news, and updates.