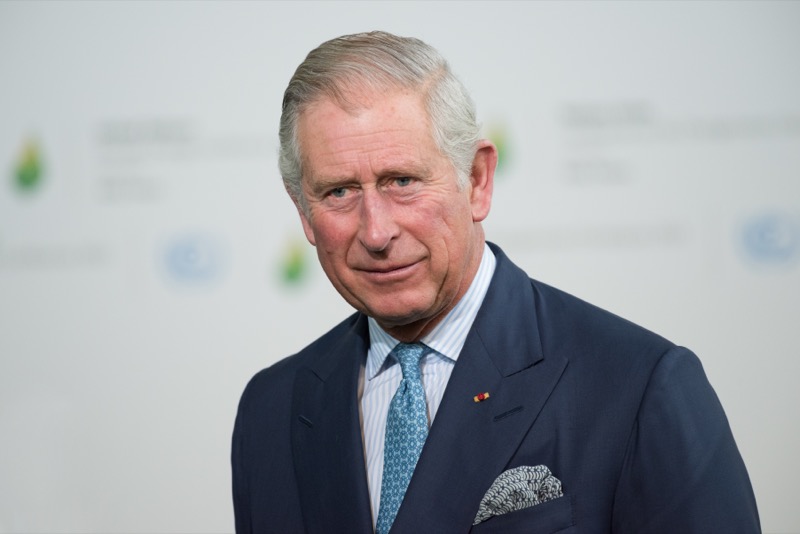 British Royal News says that all of the drama surrounding Prince William’s feud with Prince Harry and Meghan Markle should be the least of the monarchy’s worries. That’s because there’s a new report that says Prince Charles reportedly took bags stuffed with millions of dollars in cash from a controversial sheik from Qatar. Here’s what you need to know.

Prince Charles Embroiled In Yet Another International Scandal

According to new reports, Prince Charles had personally accepted suitcases and – get this – shopping bags stuffed with millions of dollars worth of cash from a Qatari politician from 2011 to 2015. And apparently, it’s got Buckingham Palace very worried. “Everyone felt very uncomfortable about the situation,” a former adviser to the Prince of Wales told the Sunday Times of London.

The “only thing we could do was to count the money and make a mutual record of what we’d done,” the source said. “And then call the bank.”

Yet, Clarence House claims that there’s nothing shady about the money as it was all deposited into the Prince of Wales’s Charitable Fund (PWCF), a grant-making entity that quietly bankrolls the prince’s pet projects. A spokesperson said that Prince Charles’ charity “carried out the appropriate governance and assured us that all the correct processes were followed.”

Needless to say, it didn’t take very long for both royal fans and critics alike to weigh in on the matter. Many of them wrote on social media, “More proof that the Palace is crawling with snakes that corrupt, compromise and blackmail the Royal Family, keeping them locked-up as prisoners in the metaphorical tower, as the face of a currency pyramid scheme of debt backed that enslaves the Nation,” along with, “I guess if a sheikh turns up with a suitcase full of cash, it puts prince Charles in a difficult position – hand it back and he causes a diplomatic incident, but accepting it as a donation to charity looks well dodgy. It’s not good, though. It just reinforces the impression that the British establishment is corrupt and easy to bribe.”

Another critic wrote, “If there was nothing wrong with this colossal donation, why the secrecy? Surely the Sheik could have given Charles a cheque openly. It should be possible to get a breakdown showing how exactly Charles spent the 3 million euros on his charities.”

Days Of Our Lives Spoilers: EJ Begs Sami Not To Marry Lucas, Belle Humiliated After Passion