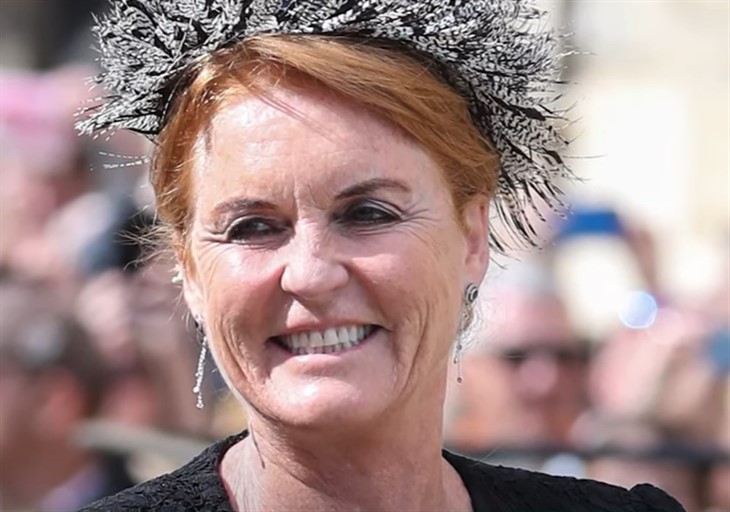 British royal family news divulges that Sarah Ferguson, the Duchess of York is on a mission to save a stand of trees she came to admire as a child. Sarah Ferguson said she was absolutely horrified to discover that dozens of 130-year-old trees in a woodland corridor will be razed to the ground for an Amazon warehouse.

The proposal has already been approved to cut down trees in the Hampshire countryside for a 220,000 sqm, 23.5 m tall distribution hub believed to be owned by Amazon.

The trees are in the village of Dummer where Fergie grew up on a farm and was taught to love trees by her father Ronald Ferguson.

Overall 67 mature oaks, three Grade A mature beech trees, and 13 other oak trees will be wiped out. The trees support 2,300 species of wildlife.

Her children’s book The Enchanted Oak Tree was inspired by these trees and obviously, the project is a personal passion for her.

Writing on Instagram she said, “Even now at 61, and as a new grandmother, I have the most vivid and happy memories of growing up on a farm in Dummer, near Basingstoke.

“I remember my father telling me always to recognize and be grateful for the beauty of our surroundings, a lesson I have carried into adulthood and passed onto my own daughters.”

She went on to say, “One lesson he taught me, in particular, was to admire trees – to look up and drink in their magnificence and to feel a sense of awe at their importance in the landscape.”

“To me, they are always to be respected and nurtured. We need to be deeply grateful for how they support Mother Nature. As a girl, I remember particularly loving the oak trees in and around Dummer, including those which formed an avenue on the old road into the village.”

The author was direct in saying that, “These trees inspired my children’s book The Enchanted Oak Tree (in honor of and in thankfulness for my father, my oak tree has his big red bushy eyebrows!) which was published last year.”

Sarah did not stop there, noting that, “’The book was designed to pass on the magic of an old oak tree to the next generation, inspired by the trees I grew up with. So I was absolutely horrified to hear that approval has been given by Basingstoke and Deane Borough Council for a massive, 220,000 square meter warehouse – apparently to be occupied by Amazon – which will mean these trees being brutally chopped down.”

“Wildlife experts say that some of these trees are 130 years old, and each one supports up to 2,300 species of wildlife, including important bird and insect species and bats. I really cannot bear the thought that anyone would think it possible to cut down these incredible trees that have inspired me for decades for storage space. These plans must be brought to a halt before it is too late.”