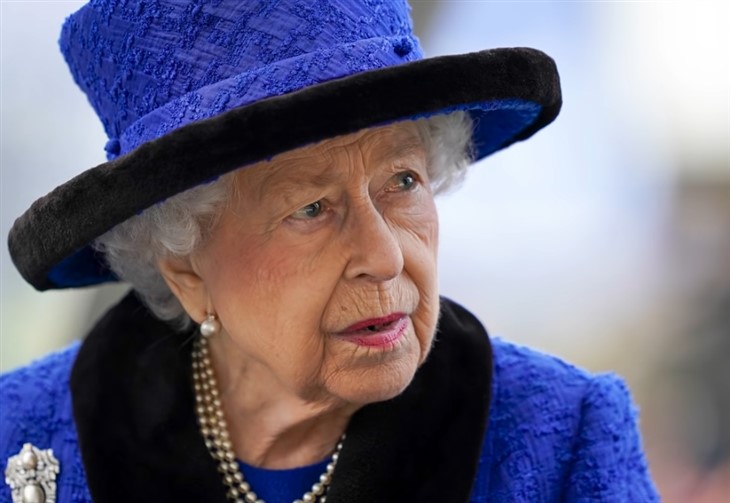 Royal Family News reveals that when the Royal Family attended the late Prince Phillip’s memorial service, with Prince Andrew by the Queen Elizabeth’s side, concerns rose over the message the Monarchy was sending to abuse victims.

According to the Guardian, Prince Andrew has long been designated the Queen’s favorite son, which might go a long way in explaining why she would have him by her side at the memorial for her late husband, the Duke of Edinburgh despite having just settled a sexual assault case with Virginia Guiffre. Continue reading and we’ll tell you what some people are saying.

Royals fans may recall that last month, the Duke of York settled a sexual assault case with Guiffre for over $15 million, despite having maintained his innocence throughout the case. The prince announced, while still denying the allegations against him, that his friendship with financier and convicted sex trafficker Jeffrey Epstein had made it necessary for him to step down from his royal duties.

After the duke settled the case out of court, it was widely suggested that he may never again see public life. Though the prince’s appearance at his father’s memorial might have been simply to bring closure to the grieving family, it raised many concerns about the Royal Family’s judgment and what message they were sending to survivors of sexual abuse.

Royal Family News reveals that Lisa Bloom, the attorney who represented the eight known victims of the late Jeffrey Epstein said that Andrew’s appearance by the Queen’s side demonstrated that there was “no evidence” that the prince intended to live up to the promise he made to stay away from public life and “supporting the fight against the evils of sex trafficking, and by supporting its victims.”

She went on to add that they were watching and waiting, “as he resumes public appearances, it appears that, like his promise to cooperate with law enforcement, this will be yet another broken promise.”

Chayn charity founder and sexual abuse activist, Hera Hussain took it even further, saying that it was important that the duke stepped away from public life because his public presence was “a painful reminder to survivors everywhere” that powerful men were able to vindicate themselves of their crimes and “rebuild their images via public appearances.

Royal commentator, Mark Borkowski, said that the “hubris and arrogance” and poor judgment that Andrew had demonstrated in the past indicated that he was arrogant enough that, “make no mistake” he would be determined to re-enter public life. Be sure to get the latest Royal Family News and return here often for more spoilers, news, and updates.