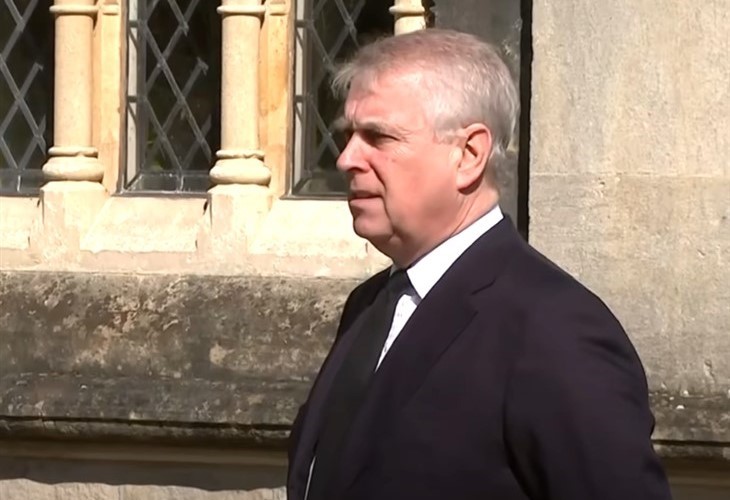 British royal family news reveals that Prince Andrew was summarily removed from the monarchy this week. Now it emerges that the family had made up its mind on his fate weeks before the news became official.

In what seems like a foretelling of how future monarchs will rule, it’s been reported that Princes Charles and William made a joint decision to oust the disgraced Andrew from the fold. The foisting includes the removal of his military titles and charities, following sex abuse claims made against him, which Andrew has denied.

Prince Charles, 73 will inherit the throne following his mother Queen Elizabeth, and his son Prince William will follow him. It appears that both male heirs, with the queen’s backing, decided that Andrew was a liability that had to be expunged—and so he was. The decision on Andrew was said to be made before Christmas.

According to The Sun, Charles saw Andrew as having, “run out of road” and it was necessary to salvage the monarchy’s reputation thus he was stripped of military titles, patronages, and his HRH title.

Royal Family News – The Princes Have Made A Joint Decision

A source states that the 95-year-old Queen Elizabeth was, “of the same opinion,” but has a, “heavy heart,” about excising her so-called favorite son. Still, she had removed him from public duties in 2019, due to the scandal associated with unresolved questions surrounding claims he sexually abused a minor.

The Sun was told: “The collective view was that Andrew was damaging the entire family.”

Another source allegedly told the outlet, “Charles first decided that Andrew must go. He felt he’s just run out of road. So he discussed it with William in the days between Christmas and New Year and his son fully agreed with him. William and Charles then informed the Queen that they were of the same opinion.”

Royal Family News – The Queen Has A Heavy Heart?

The source added that, “Ultimately, it was the Queen’s final decision but she told them she shared their view. The Queen and Andrew had the final conversations on the matter on Thursday.”

On Thursday February 13, 2022 Buckingham Palace issued the brief but utterly clear message that Andrew’s royal status is nonexistent. The statement came after the judge in his civil trial concluded that the case would go ahead despite Andrew’s objection. Judge Lewis Kaplan confirmed that the case will be heard in autumn in New York.

The Buckingham Palace announcement read: “With the Queen’s approval and agreement, the Duke of York’s military affiliations and Royal patronages have been returned to the Queen.