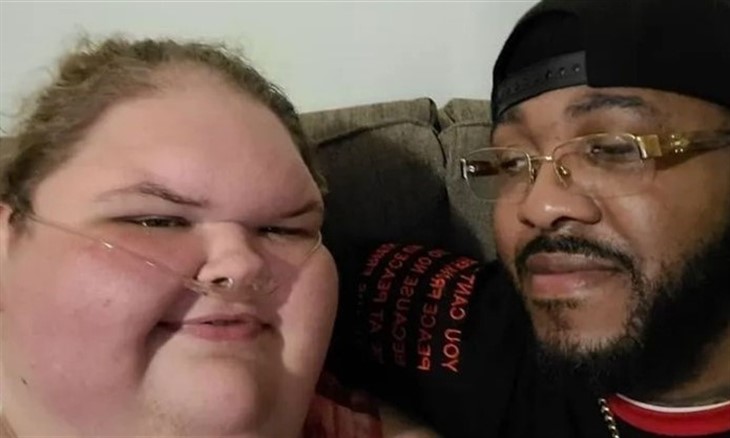 1000-Lb Sisters star Tammy Slaton has become known for her violent temper. And when Tammy lets loose, the swear words fly! But what really causes those intense mood swings and outbursts that outdo even the crankiest toddler with a case of the Terrible Two’s?

Who do you believe? Do you think Tammy was talking with Phillip in that hotel room? Tell us your views. And then check back on our site for more 1000-Lb Sisters news!