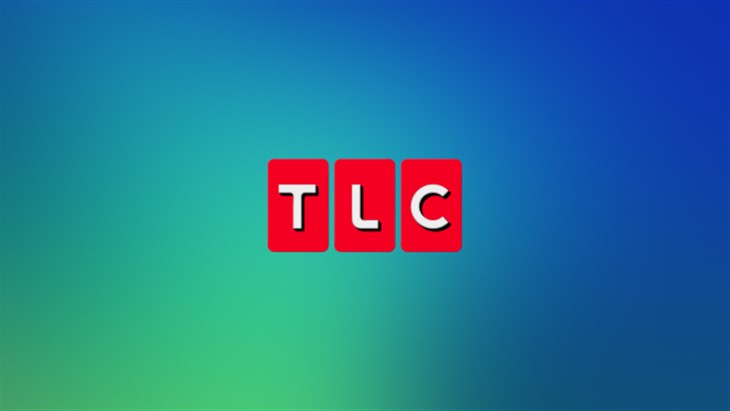 TLC spoilers reveal that reality TV fans of two new ’90 Day Fiance’ spin-offs and “I Am Shauna Rae” can rejoice. The network has renewed all three new shows. In addition, TLC announced premiere dates for four of its most popular series, including “My Big Fat Fabulous Life”!

Find out all the seven shows that got green lights from TLC. And check out the summer dates to put on your calendar. Get the latest TLC news below.

“90 Day Fiance” continues to rank high on TLC’s fan favorites list. And now the network has given the green light to two spin-offs in that series. In addition, TLC renewed a new show, “I Am Shauna Rae,” reported Variety.

Figure 8 Films produces “I Am Shauna Rae.” However, “David & Annie: After the 90 Days” and “Loren & Alexei: After the 90 Days” both get produced by Sony Pictures Television’s division Sharp Entertainment. And in its announcement, TLC also announced summer premiere dates for four more fan faves.

Get the popcorn ready and emojis for your calendar prepared. TLC just announced summer premiere dates for four fan favorite reality shows.  And it all starts when “Say Yes to the Dress” marks 15 years with its premiere on Saturday, July 9 at 8 p.m. ET. For those who think that the show has shown every possible twist and turn: Wrong. For example, one episode will feature a bride who must use her feet rather than her hands.

From gorgeous dresses to pimples to strokes! TLC will feature variety all summer. “Dr. Pimple Popper” premieres its eighth season on Wednesday, July 13, at 9 p.m. ET. Prepare for lumps, bumps, and enormous masses.

Fan favorite “My Big Fat Fabulous Life” will air its season 10 premiere on Tuesday, August 9, at 10 p.m. ET. Whitney Way Thore’s beloved mother Babs gets hospitalized after a stroke. And she turns to both family and friends for help. But season 12 of “7 Little Johnstons” will seek to keep it all in the family when it premieres on Tuesday, August 16, at 9 p.m. Liz and Brice face changes as Alex and Emma worry about their futures at age 17.

Tell us what you think. Which show do you look forward to seeing this summer? And after you share your views, check back on our site for more reality TV news.