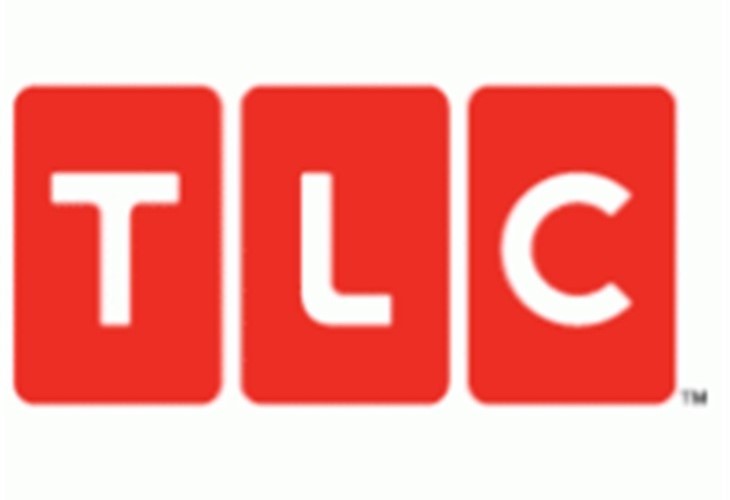 Sister Wives spoilers and updates from Season 16 revealed that Christine Brown tossed Kody out of the ballpark and landed her own spinoff, Cooking With Just Christine. So, that made TLC fans start speculating about other potential spinoffs by the network. That’s been done in the past, but this time, one Redditor came up with an idea that could be TLC Gold. If the network doesn’t follow the r/sisterwives subreddit, perhaps they should, if they look for ideas to perpetuate the polygamous show.

Sister Wives Spoilers – Fans Think Kody & Others Made Some Mistakes

Rumors came that Kody Brown renegotiated with TLC to take a drop in income to keep his show going. As it seemed that he’d do anything to stay on the show, fans expected some scripted drama. However, probably nobody foresaw that Christine Brown might be the first to leave him after his move to Flagstaff. Possibly, even he didn’t see the outcome after his move from Las Vegas. Anyway, she landed her own spinoff and fans rather liked it, despite the lack of drama.

Meanwhile, over on another show, Seeking Sister Wife fans saw a lot of drama as well. Like Sister Wives star Kody Brown, Garrick Merrifield took a lot of heat for treating his wife, Dannielle badly. Additionally, fans loved to slam Dimitri Snowden. And, they started calling for a spinoff about Colton Winder because they felt that he and his wives were the only authentic people on the show. Well, they didn’t get a spinoff yet. But, some fans think it would be very tame. So, another fan came up with a potentially golden idea.

On the r/sisteriwves subreddit, u/Katlahi threw out the idea of Janelle Brown getting a spinoff. Thye suggested a spinoff where fans could “go cross country with Janelle, as she visits local festivals, food fairs, and swap meets.” Well, not everyone sounded thrilled about the idea. So, u/DareWright commented, “I didn’t watch Christine cooking and I wouldn’t devote time to watching Janelle drive an Airstream. I find these women on their own to be rather boring.”

Another Sister Wives fan opined, “It would be like filming what my neighbor does every day. She’s friendly and all, but isn’t any more exciting than anyone else on the street.”

However, that got other fans thinking of ideas for a spinoff. And, one certainly didn’t feel limited by logistics. In fact, they felt it might be “TLC Gold!”

Sister Wives follower u/MontanaLady406 suggested, “get a big polygamy TLC group together, with different dynamics and you have a show. Christine, Janelle, Grody/Robin, the folks from Seeking SisterWives…” adding, “throw them all [into] multiple RVs like nomads and film that.”

They ended the suggestion with “TV gold TLC! Talk about a 💩 storm! TV GOLD.” Actually, the comment got upvoted multiple times, so clearly, the potential audience loves the idea of a spinoff like that.

Be sure to catch up on everything happening with the TLC franchise right now. Come back here often for more Seeking Sister Wife and Sister Wives spoilers, news, and updates.

Days Of Our Lives Spoilers: Belle A Baby Killer? Jan Miscarries After Altercation