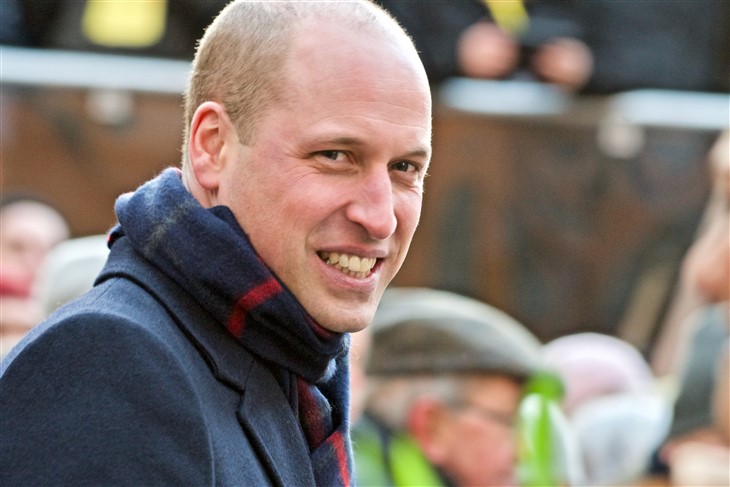 The newly opened James’ Place in London will work to provide men who are experiencing any level of suicidal thoughts with the help they need to reengage with their lives.

Prince William, who has long encouraged men to speak up when they’re going through rough times, visited the new London center of James’ Place on Tuesday, May 3.

Prince William has long campaigned for the removal of the stigma that comes with talking about mental health so that more people can openly share their problems, either with someone close or a professional.
James’ Place was founded by the parents of James Wentworth-Stanley, who tragically ended his own life in 2006 after experiencing some mental health crisis. Those close to him said that he sought help, but “he couldn’t find what he needed”.

During the visit, the Duke unveiled a plaque and watched a demonstration of the charity’s unique “lay your cards on the table”, which was designed to make men feel free to talk about “what they are doing, thinking and feeling”.

One of the cards asks the holder “How did I get here?” Another questions “How can I get through this?”

Prince William met with trustees, local healthcare partners and supporters. One of the charity’s supporters raised money running from London to Liverpool — the equivalent of eight marathons.

Prince William opened the charity’s first branch in Liverpool in 2018. It has now opened its first London center and hopes to continue its expansion to support men — who are struggling to come out of a dark place mentally — in Newcastle, Birmingham and Bristol soon.

The newly opened James’ Place in London is looking forward to supporting up to 450 men a year, taking referrals from A&E, GPs and counselling services.

Men who are feeling suicidal are encouraged to seek help from James’ Place Monday to Friday from 9:30 a.m. to 5:30 p.m.