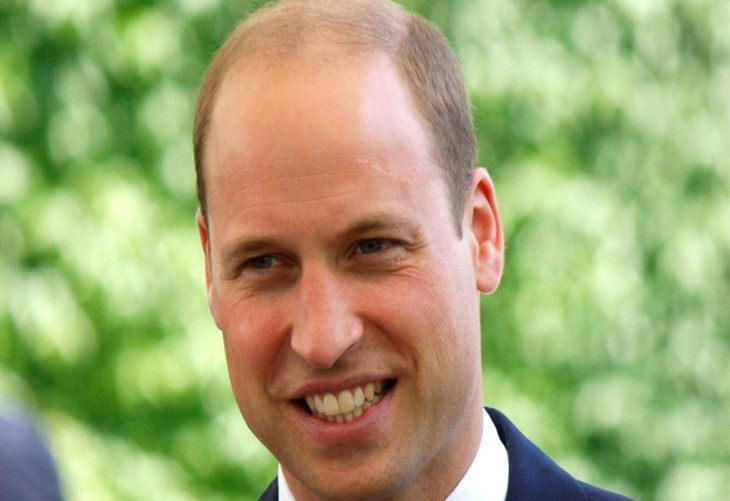 With a little help from Prince William, the Queen readily lighted the “tree of trees”. Despite reports that the Queen was feeling some discomfort after appearing on the Buckingham Palace balcony twice earlier in the day, she pressed ahead, and lit the Platinum Jubilee beacon with her magic touch.

On Thursday morning, the Queen kicked off a weekend of celebrations with Trooping the Colour. She ended the day with a dual beacon lighting ceremony that featured Prince William.

The Queen lighted the principal beacon, a giant sculpture made up of living trees, from Windsor Castle. Prince William represented her at Buckingham Palace, where the beacon was officially lit.

With a symbolic touch of the Commonwealth of Nations Globe, the Queen set off a ring of lights that made its way to the tree positioned outside of Buckingham Palace.

At the same time, over 3000 beacons, including fires and gaslit torches, around the U.K. were lit. Standing at 70 feet tall, the tree honors the Queen’s 70 year reign.

To light the tree, the Queen stepped out in the Quadrangle at Windsor Castle. She was received by pageant master Bruno Peek, who oversaw the Platinum Jubilee beacons Project.

At the same time, Prince William, who was positioned at Buckingham Palace where the tree would be lighted, met and spoke with the Chair of The Queen’s Green Canopy, Sir Nicholas Bacon, and the designer of the “Tree of Trees,” Thomas Heatherwick. He heard about how the sculpture was created and its significance.

As the Queen walked over to the Quadrangle at Windsor Castle, Prince William emotionally watched on.

He also spoke to children who took part in the Queen’s Green Canopy Junior Forrester Award, along with young leaders from Scouts, Girlguiding and the Queen’s Commonwealth Trust, who have all been involved with the Platinum Jubilee Beacons Project.

“She’s our country, our nation, and our Commonwealth, and I believe she’s the person that everybody really looks up to,” Peek, 70, told PEOPLE magazine about the Queen’s popularity. “She’s got such continuity.”