Prince Harry Does Not Want Megxit In Netflix Series “The Crown” 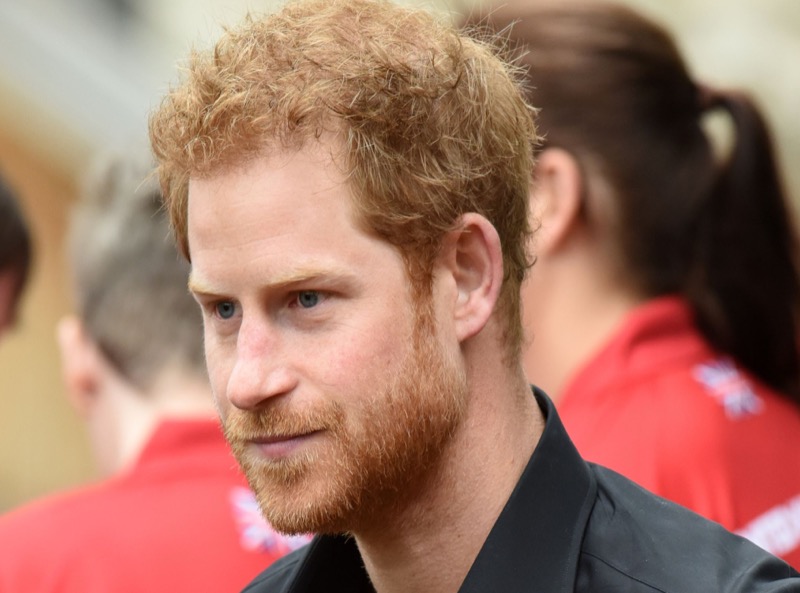 Prince Harry reportedly does not want any of the Megxit drama to be resurrected again. Since he and wife Meghan stepped down as senior working royals, they’ve gone from one controversy to the next.

However, the couple are looking forward to forging a path for themselves post-Megxit, and while they figure out their greener pastures, a slice of the past is the last thing they need being dredged up again.

According to a royal insider, Harry is planning to stop Netflix from reenacting his withdrawal from the Royal Family. Rumors are that the popular royal show wants to explore their controversial departure – nicknamed Megxit by the British press – for their final season.

Harry and his wife, Meghan Markle, signed a multi-million dollar deal with the streaming giant in September of 2020, though no project has been released by the couple for the corporation yet.

During a chat with TalkRadio last week, royal biographer Angela Levin revealed that Harry disclosed to her during a visit to Kensington Palace that he will stop “The Crown” from using any of he and Meghan’s personal experiences to entertain people.

The show’s creator said that the show’s fifth season will be followed by a sixth and final season that will likely explore the adult lives of the Duke and Duchess of Cambridge and Sussex.

“The first question he asked me was, ‘Are you watching The Crown?'” she revealed. “I mumbled and said, ‘are you and the rest of the Royal Family?’ He said, ‘yes, we’re all absolutely watching everything but I’m going to insist it stops before it reaches me.'”

Prince Harry did admit to watching the royal drama series, even though he calls most of it “fictional”, in March 2021 during their chat with Oprah Winfrey.

Following their exit from the Monarchy marking the start of their financial independence, the pair snatched up lucrative deals with both Spotify and Netflix.

Following the cancellation of some of their shows on the platforms, Page Six announced that the pair would be partnering with Netflix for a Kardashian-style reality series that will be filmed at their $14 million mansion. Sources said that the series will be released sometime this year, even though the news has not been confirmed by Netflix or the couple.

Royal reporters criticized the couple for signing a production deal with the same platform that has profited from exploiting the royal family’s private lives.