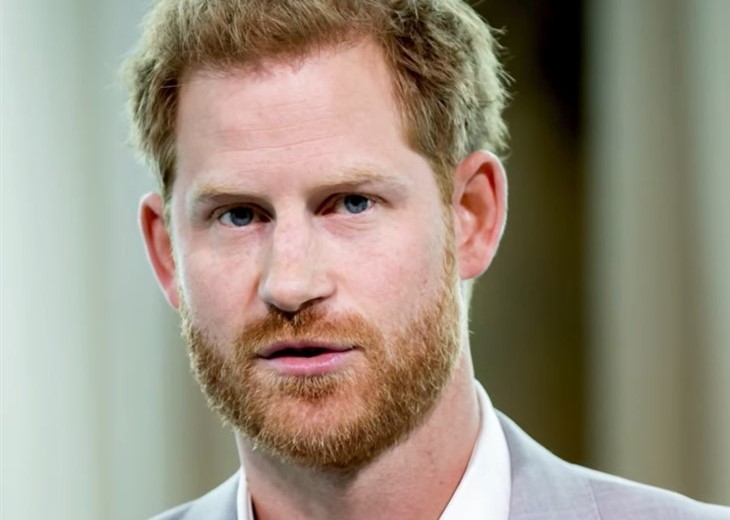 British Royals family news spoilers and updates tease that Prince Harry called out the misinformation that’s been rampant in the media. His remarks came out the day Meghan Markle said tabloids must also have warning labels similar to those found in cigarettes.

Misinformation As a Global Humanitarian Crisis

Prince Harry said that “misinformation is a global humanitarian crisis.” He pointed out the term Megxit, which came up after he and his wife, Meghan Markle, decided to leave their Royal posts in January 2020.

He said that Megxit is a misogynistic term that was coined by a troll. It all started with just a single person until it entered the mainstream media. He also shared his personal experience with misinformation and how the media treated him.

“I felt it personally over the years, and I’m now watching it happen globally affecting everyone, not just America, literally everyone around the world,” he said.

He is terrified of how misinformation has spread these days. Nobody is safe and no one is protected from it. No one can hide from it and more lives are being ruined by it.

He recalled how he lost his mother, Princess Diana, to the media’s damaging and self-manufactured rabidness. He has no plans of losing his wife and the mother of his kids to it as well.

Prince Harry mentioned an independent report, which found that the hate speech about Meghan was started by less than 50 accounts on Twitter. But because of the media, the lies spewed by these accounts were peddled as the truth, which amplified the hate and lies about his wife.

Meghan and Prince Harry have been fighting for global access to COVID-19 vaccines. They’ve been appearing at various events to call out misinformation about the vaccines.

Prince Harry and the Aspen Institute teamed up to study the prevalence of misinformation in the United States. The collaboration was announced back in March and the study was set to last for six months. Its primary goal was to come up with a solution-oriented approach that can deal with the information disorder crisis.

The Duke of Sussex recently attended the 2021 Salute to Freedom Gala in New York City. He recalled his experience with the military and said “it made me who I am today.” Prince Harry served 10 years in the British army and had two tours in Afghanistan.