Kate Middleton Is Sensitive To The Memory Of Princess Diana 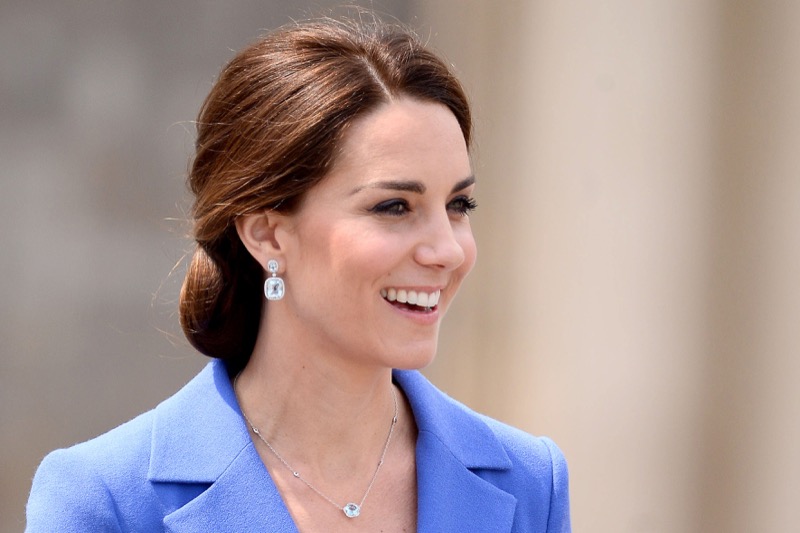 Princess Diana is undoubtedly a cultural icon of her generation – and even 25 years after her tragic death in an accident – many people around the world are still obsessed with her fashion, her works and her life.

With her many charitable efforts and down-to-earth approach to engaging with people, Diana earned the nickname “the People’s Princess”, and many decades later, her daughter-in-law is beginning to earn her own right to be the “People’s Princess”.

Kate is also in line to take Diana’s title as the Princess of Wales, a title rejected by Camila, the Duchess of Cornwall, in honor of Diana’s memory.

Even though Kate never got to meet her world-famous mother-in-law Princess Diana, it didn’t stop the press from listing her every frock, sweater, gown and suit as a homage to Diana.

Victoria Arbiter talked about it in a new column she wrote for 9honey, writing: “it strikes me as odd that people are inclined to believe Kate wakes up each morning thinking: ‘how can I salute my dead – albeit infinitely stylish and sophisticated – mother-in-law today?’ ”

Arbiter continued: “There’s no question Kate is sensitive to the memory of Diana. Mindful of what she meant to legions around the world, she’s even more acutely aware of how important it is for Prince William to remember her privately and in his own way.”

“When she wears the Princess’s jewels she knows comparisons will abound, but – sufficiently self-assured – she doesn’t need to ride Diana’s coattails in order to score points.

“Yes, on occasion, she’s offered a subtle nod to the woman who went before, but it would be wrong to suggest it’s a routine occurrence.”

Speaking on Kate’s upcoming “bittersweet” title, Victoria Arbiter said: “Within the next few years – following William’s investiture as Prince of Wales – Kate will be named Britain’s newest Princess of Wales. Bittersweet as the transition will be for some, her face will undoubtedly become synonymous with the title for generations to come.”

During a recent walkabout in Cardiff, Wales, a royal fan greeted her by saying, “You’re going to make a brilliant Princess of Wales.” Warmly gesturing to her spouse she replied, “I’m in good hands.”