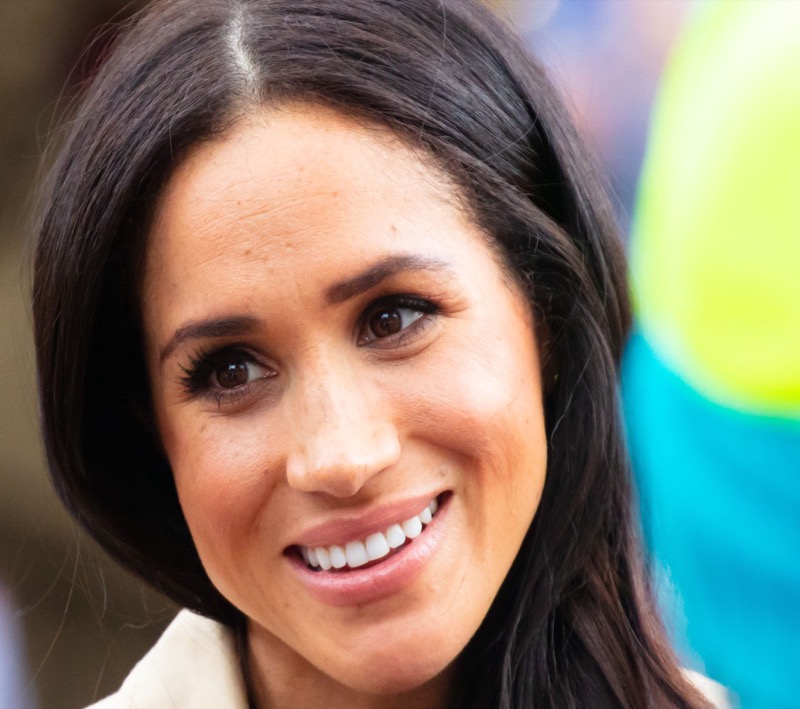 Accusations of bullying are still plaguing the Duchess of Sussex more than two years after she and Harry stepped down from royal life and moved stateside.

According to a report by the Sunday Times of London, Meghan Markle bullied members of her staff while she was still a working member of the Royal Family.

Controversial biographer Tom Bower is working on a book that will tell a “really gripping story” based on interviews with her “victims”.

Investigative journalist Mr. Bower is known for his ruthless takedowns of his subjects, which in the past have included politicians, business owners and Prince Charles.

He has been working on an unauthorized biography of Meghan Markle and recently updated fans looking forward to it that it will be released “very soon”.

The biographer said: “I have found out things which are really quite extraordinary about her.

“And I think that the public perception of her will be either confirmed or outraged, or in any case, it’ll be a great surprise.”

He added: “It has turned out to be…a very, very hard slog because people were pretty reluctant to speak and she and her lawyers had done very well to keep people silent, but I got through [to] enough.

“And it’s a great story. It is an astonishing story of a woman who came from nothing and is now a world figure and has trampled on all those others on the way which is classic for the sort of people I always choose, whether it’s a politician or a tycoon.

“The victims are keen to talk and they have spoken. And it’s a really gripping story.”

For now, Tom Bower is yet to clarify the victims he’s speaking of, but Meghan was accused of bullying two PAs out of Kensington Palace. Several staffs quit during her short time at the Palace because of these alleged bullying even though she has vigorously denied these claims.

In return, Meghan’s camp has claimed that her aides were purposely not doing their jobs well. However, in light of the latest claims and the Palace announcing that they wouldn’t be publishing the findings of Meghan’s bullying investigation, the Sussex camp is yet to respond.