Little People Big World: Audrey Roloff Talks About The Loss Of The Farm 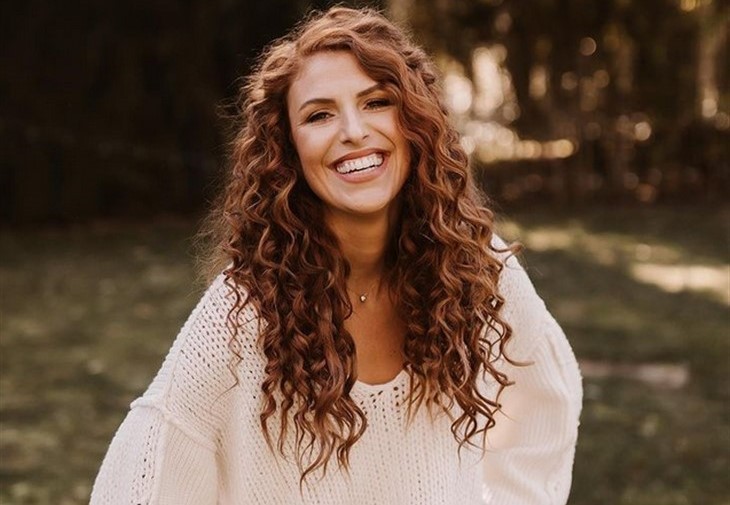 Little People Big World spoilers and updates tease that Audrey Roloff considers losing the farm as the “Death of a dream.” Audrey, along with Jeremy Roloff, hoped that they would have a chance to buy the farm.

Zack Roloff was the first one who called out Matt Roloff about his Instagram post. Not long after, Audrey also broke her silence.

In a recent Instagram Q&A, Audrey opened up about the controversial sale of the Roloff farm. During the session, Audrey said that they tried in May 2020 because they hoped that they would be given a chance to take over the Roloff farm.

Audrey continued that Jeremy was led to believe that it could happen. He shared this with the entire family and even with the public. When Audrey and Jeremy got married, running the farm became their crucial dream and they started to work towards achieving that goal.

She continued to reveal that they eventually made an offer. Unfortunately, it didn’t push through, and they thought that perhaps it wasn’t meant to be.

“We realized that Jer’s family was not actually as aligned in the progression towards us acquiring it as we thought they were,” Audreys wrote.

“I say ‘save it,'” she continued, “because every year there has been this threat of having to sell the farm if … XYZ.”

Audrey admitted that it was “incredibly hard” for them to let go of the farm and even their dream of buying and running it someday.

In an exclusive interview with E! News, it’s been revealed that Zack and his father, Matt, have made up. Zack said that “it’s all good” and that they’re “all family.”

Zack admitted that it was a mistake to post something about the incident on social media and has decided to move on, specifically up north.

“We moved up to Battleground, Washington, which is about 45 minutes away from where we previously lived [in Oregon]. We’re making a life up here,” Zach during an interview. It was also noted that Zack and Tori have found a “good school for Jackson [and] a really great property.”

The Young And The Restless Spoilers: Unexpected Pregnancy For Amanda Sinclair