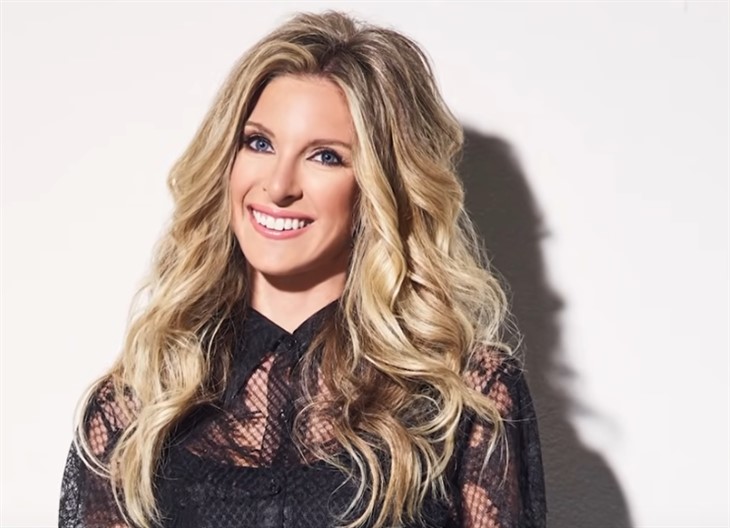 Chrisley Knows Best Alum Lindsie Chrisley and Katie Joy, the blogger who runs Without A Crystal Ball bring the feud withTodd Chrisley and his family back into the spotlight. It is well known that Lindsie’s dad and the blogger have no love for each other. In fact, lawsuits are ongoing at this time. So, it’s surprising that Lindsie’s attorney participates in a  podcast that directly addresses the feud. Does the former USA Network star need a new lawyer?

Lindsie Chrisley – Was At The Center Of Todd’s Lawsuit

USA Network fans heard that Katie Joy brought a counter lawsuit against Todd. That came after he claimed that allegedly, the blogger spread “malicious lies” about him on social media. In fact, it all related to allegations that  Without A Crystal Ball claimed that she and Lindsie were friends. Disbelieving, Todd claimed that she just said bad things about the infamous sex tape allegtions to drive traffic to her social media platforms. Anyway, it was a toxic time and no doubt, more details will emerge.

Lindsie Chrisley sat right in the middle of the feud and at the time, she was very estranged from her father. Things took a deep dive when she appeared on TV making allegations that her brother and her dad tried to extort her. After Katie filed a counterclaim, she had the option of withdrawing her suit she said that it still stands after his tax trial with his wife Julie Chrisley. Additionally, she now seems to hint that Todd’s oldest daughter could be added to it as well.

With Todd and Julie Chrisley potentially facing years in prison after the conviction outcome of their tax trial, his daughter seems to have softened towards him. Actually, she was one of the first of her family to go public about the news. In fact, she testified on behalf of her dad despite everything. Well, the feud hasn’t ended and some people think that the mom of Todd’s grandson, Jackson might need a new lawyer after a new flare-up arrived on Twitter.

Lindsie Chrisley posted on Twitter saying, “Katie Joy from Without A Crystal Ball will be addressed on Coffee Convos Podcast this coming week with my attorney @Mghanayem”. Then she added, “…I have & will continue to take the high road, it is important to point out the constant bullying + harassment.”  Well, Katie Joy turned up in the comments. There, she said that she just reported facts about Todd and Julie’s trial. Later, she posted on Instagram that she “rejected a global settlement” with the Chrisley Knows Best family.

Additionally, there seemed to be a veiled threat against Lindsie there. She noted, “We are not opposed to adding any other Chrisley family member that continues to defame me with their lies.”

On the tweet that Lindsie Chrilet posted, @womensrights said, “Your lawyer advised you to discuss this publicly? Here’s some advice that is NOT legal advice, YOU NEED A NEW LAWYER!!”

Well, as the feud escalates all over again, it will be interesting to see if she and her lawyer later have made the right decision to discuss lawsuits and harassment on social media.

Be sure to catch up on everything happening with Katie Joy from Without A Crystal Ball right now. Come back here often for more Chrisley Knows Best spoilers, news, and updates.