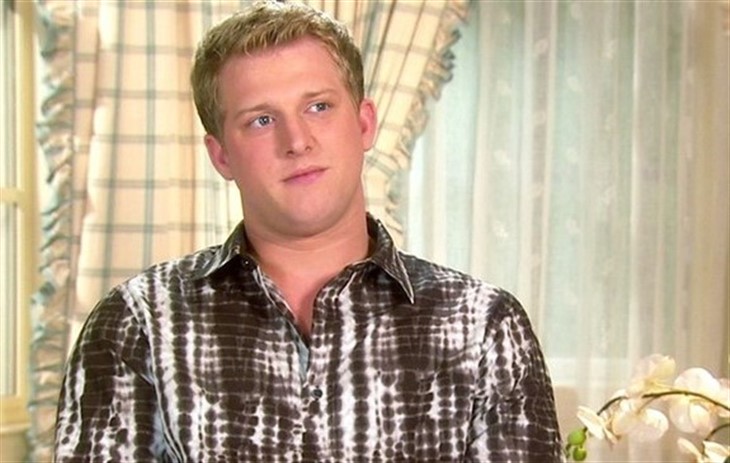 Kyle Chrisley and his dad, Todd were estranged for a while, but they reconciled. Nowadays, Kyle is married to Ashleigh Nelson and he seems to be very happy with her. In the past, the eldest son of Todd didn’t seem to have much of a happy place. So, when his daughter Chloe ended up in the custody of Todd, fans felt relieved.

Of course, with the tax evasion conviction of Todd and Julie, USA Network fans hope that Kyle might make some provision for his daughter. This weekend, he didn’t mention Chloe or his dad, and instead, shouted out his praises of his wife.

Kyle Chrisley Had A Change Of Heart With His Dad

At one stage, things were nasty been the patriarch of Chrisley Knows Best and his son. Ahead of various tax investigations, he said some pretty mean things that could have aided investigators. However, they later reconciled and fans might wonder if his wife had anything to do with that. Actually, Savannah and Chase also welcomed their half-brother back into the family fold. So, everything seemed perfect until Todd and Julie were convicted of bank fraud and tax evasion.

Even Lindsie seems to have reconciled with her dad and she walked back previous claims when she testified in the trial. If it were not for the possible long jail terms, perhaps Kyle Chrisley and Ashleigh Nelson might have had more time to get to know Chloe a lot better. In April this year, when they celebrated their first wedding anniversary, all seemed to be going very well for them. He shouted out his wife’s praises and now he did it again.

On July 3, USA Network fans saw that a nice photo went up on Instagram. In his post, the caption said, “Happy birthday to the most beautiful woman in my life.” Next, he talked b about how there are just not enough words to express how much he loves her. Obviously, after his past sad relationship and emergency admission after a drug scare, she gave him something worth hanging onto.

Kyle Chrisley added, “I want to thank you for being a part of my life and showing me how great life can be I have never been so happy you were the missing piece to my puzzle. I hope you have a wonderful day today you are my world @ashleighcnelson.”

Lots to be Grateful About Despite Todd’s Conviction

Kyle Chrisley might feel some sadness that potentially, his daughter will get her heart broken if her grandpa is jailed. However, it seems that his wife Ashleigh is his rock and will be there to support him. Chrisley Knows Best fans just hope that the couple also extends their love and compassion to little Chloe.