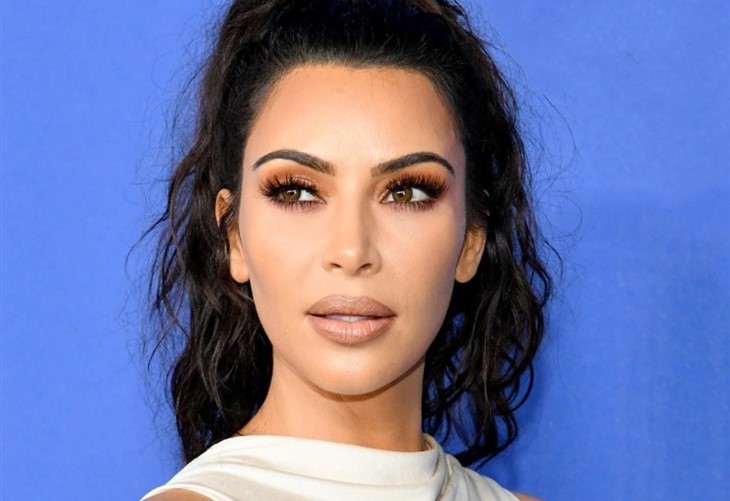 Kim Kardashian went from organizing socialite Paris Hilton’s closets to outdoing that socialite and other celebrities on the red carpet. But then the “Keeping Up With The Kardashians” (KUWTK) star filed for divorce from Kanye West. And though Kim soon found a new love in “Saturday Night Live” (SNL) star Pete Davidson, her red carpet appearances dropped in frequency.

However, her sister Kourtney Kardashian quickly replaced Kim in representing the KUWTK clan at Hollywood’s most glamorous events. From the Grammy Awards to the Oscars, Kourtney has stepped out with her fiance Travis Barker, stealing the Kardashian family spotlight. As a result, fans seem convinced that Kim has become jealous of Kourtney! Find out what Kardashian followers say and the history of the sisters’ feud below.

Kourtney Kardashian has soared into the spotlight with her engagement to Travis Barker. And the lovebirds’ PDA parade has shown them on red carpets all over the nation. In contrast, Kim Kardashian rarely gets photographed with her own new boyfriend, Pete Davidson. And that’s got fans convinced that Kim seems envious.

Kim became jealous of Kourtney because the latter keeps getting “invited to high profile events like the Oscar’s and Grammys,” wrote one Reddit KUWTK commentator. “I feel like previously Kanye was her ticket to events like these and now she isn’t invited.” And another chimed in, calling Kim “definitely jealous. Other people’s success/status seems to make her insecure.” But has Kourtney deliberately staged her recent flood of photos on the red carpet to MAKE Kim envious?

Some fans believe in that theory. And these conspiracy theorists claim Kim feels “most threatened” by Kourtney. As a result, they think that “Kourtney knows this and is purposefully sticking her tongue down Travis’s throat to make headlines. She doesn’t care that the public thinks she’s doing too much. She just cares about getting what Kim desires the most: attention in order to ‘attack’ Kim.”

The current spotlight on Kourtney Kardashian has caused rumors about Kim Kardashian feeling jealous to soar. But the two sisters have feuded before. In 2019, an insider told Radar Online that a feud between Kourtney and Kim caused Scott Disick’s baby mama to quit KUWTK. And the source went even further.

Kourtney “has plenty of money and doesn’t want to be on the show because she has to actually do something,” said the source. And that alleged lack of a work ethic reportedly caused the feud between Kim and Kourtney to become increasingly intense. But now that Kourtney has discovered the joys of red carpet spotlights and photos featuring her love affair with Travis Barker, has her attitude changed?

Tell us what you think. Do you believe that Kim Kardashian has become jealous of Kourtney Kardashian? And after you’ve shared your views, check back on our site for more celebrity gossip.