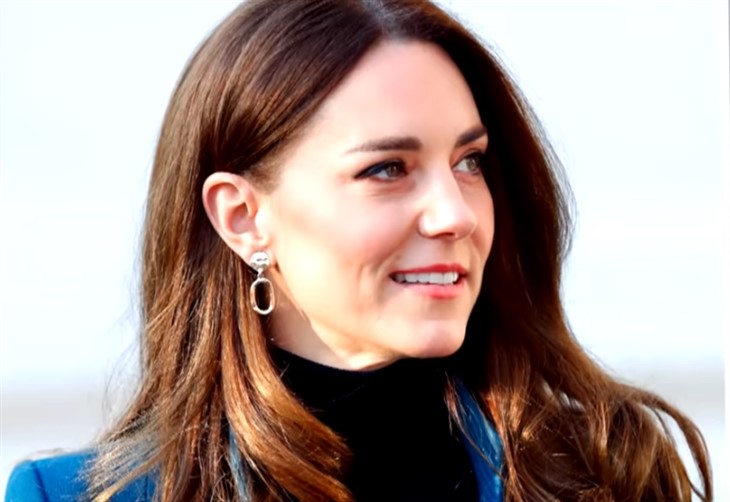 In the years that followed, she’s revamped her style, image, and has become a force to be reckoned with within the world of royals. And she didn’t only conquer the hearts of people with a smile, her staunch work ethics makes her a delight amongst royal fans all over the world.

The Duchess Of Cambridge Will Take On More Solo Frontline Engagements, Experts Say

After their much scrutinized Caribbean tour, the Cambridges are looking forward to shaking things up a bit. In the past, the duo have carried out most royal duties as joint engagements. In the future, Kate will be pushed more into the spotlight as she’s earned the title of the “Modern Princess”.

With Prince Harry, Meghan Markle and Andrew permanently stripped of their royal duties, Prince Charles, Camilla, Prince William and Kate Middleton are now forced to fill the void left by their absence. However, according to Ingrid Seward, editor-in-chief of Majesty Magazine, “Kate has willingly stepped into that role”.

The Duchess, 40, is fiercely dedicated to her work championing early childhood. Last year, she launched the Royal Foundation Center for Childhood Development. The organization’s aim is to provide the necessary tools needed for children — under 5-year-olds — to grow into emotionally stable adults.

According to Seward, “Kate won’t just take on anything — it has to be something that really interests her, where she feels she can make a difference.”

Shortly after the conclusion of the eight-day Caribbean tour, the Cambridges broke royal protocol to address the people of Belize, Jamaica and Bahamas. The move was generally seen as an indication that the couple are ready to do things “the Cambridge way”.

Kate, who is “more adventurous” than William, completed a solo tour of Denmark towards the end of February, marking the first time she took her new foundation to the international stage.

“Kate seemed more relaxed without William, who can be a bit fussy when he’s on royal jobs,” the Evening Standard’s royal editor Robert Jobson told TV’s The Royal Beat.

More solo trips are planned for the royal mom-of-three, though they will be shorter than standard ones as she’s still raising young children.

With her confidence, charitable foundations, admirable work ethics, and her image as a global fashion icon, the Duchess of Cambridge is definitely ready to take the center stage as a prominent member of the royal family.

“She just kept pulling out look after look, and every one had something about it, whether it was a nod to the current vintage trend or a completely different colour on her,” said one fashion insider who’s worked with the Duchess for over ten years. “Her look is much fresher and more modern now, with bold choices that show her growing confidence.”