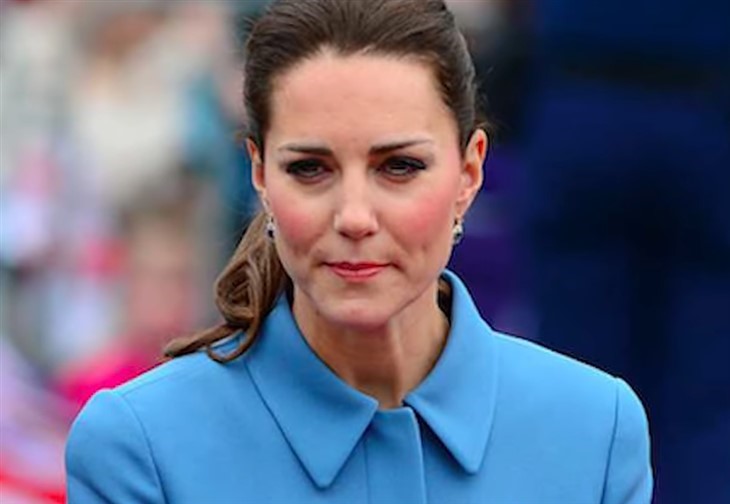 The Royals spoilers and updates tease that Kate Middleton is set to replace Prince Harry in a role that he once held. The Duchess of Cambridge may soon become the new patron of the Rugby Football Union.

According to sources, the announcement will be made “imminently.” Once this happens, Kate Middleton will be the first member of the Royal family to take over one of the roles that Prince Harry gave up.

Fans may recall that Prince Harry and Meghan Markle stepped back from their royal duties back in 2021. The couple confirmed that they will no longer return as working royals.

It’s a great opportunity for the Duchess of Cambridge but once she takes on that role, she’ll eventually be placed in a difficult situation. On February 26, England will face off with the Six Nations champions Wales at Twickenham.

It’s because Prince William has been the patron of the Welsh Rugby Union since 2016. The grudge match between the two rivals could increase the competition between Kate and Prince William.

“They are famously competitive with each other and this will be no different – probably even more so now that they have an invested interest in the outcome of the game,” the source said.

Kate has always been passionate about sports. The Duchess of Cambridge is a tennis and hockey player who’s always been an advocate of sports to improve physical and mental health.

She’s the patron of the 1857 Trust, Sports Aid, Lawn Tennis Association, and the All England Lawn and Tennis Croquet Club. Even before she became part of the royal family, Kate and her family watched international rugby matches during weekends.

Will Prince Harry’s Patronages Be Redistributed?

Once Kate takes over this key role, Prince Harry’s other patronages may also be redistributed to other royal family members. In a statement released by Buckingham Palace last year, it was revealed that the Duke and Duchess of Sussex will no longer return as working members of the Royal family.

“The honorary military appointments and Royal patronages held by the Duke and Duchess will therefore be returned to Her Majesty, before being redistributed among working members of The Royal Family,” the statement read.

“While all are saddened by their decision, The Duke and Duchess remain much loved members of the family,” it added.