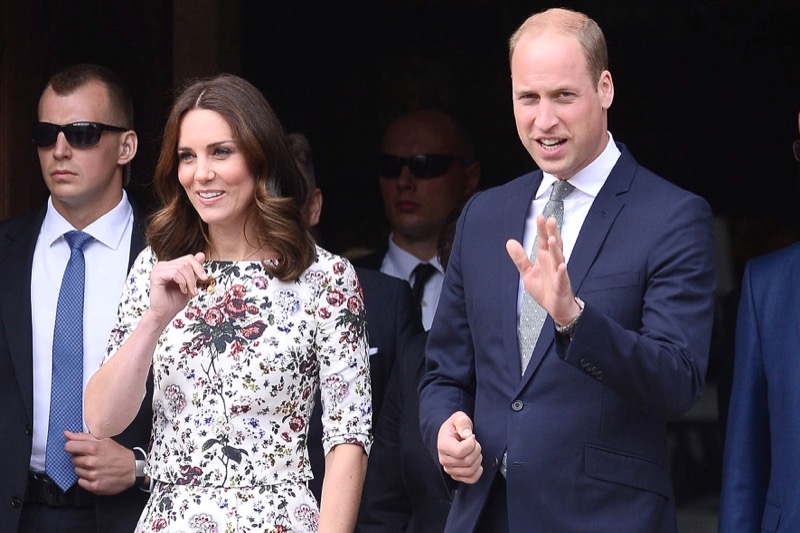 The Royals news and updates tease that Prince William and Kate Middleton were unable to meet Meghan Markle and Prince Harry during their first U.S. tour in eight years.

The Royal expert, Neil Sean, revealed on his YouTube channel that the Duke and the Duchess of Cambridge had a “packed schedule” that’s why they weren’t able to meet up with the Duke and Duchess of Sussex.

No Time For Personal Visits

“It would be an ideal situation to take the time out to meet,” Sean said in his video.

“When you think about it, both in the same country and away from prying eyes because it’s a little bit easier to get away from the media over there because it’s such a vast place,” he explained.

It would have been easy to schedule a meeting but the royals weren’t able to do so because they had no private time for visits because of their packed schedule. As per the royal expert, the royal couple had a regal reason for not seeing Meghan and Prince Harry.

Sean noted that it may have something to do with Prince William’s inability to move on from Prince Harry’s allegations about the royal family during his interview with Oprah.

Royal expert Russell Myers said that the ambiance was “very, very frosty” inside the church. During an interview with the Australian morning program Sunrise, the royal expert said that Prince Harry and Prince William never made eye contact.

He noted that “there’s still a lot of bad atmosphere going on and there needs to be a bit more water under the bridge until those brothers come back together.”

The royal expert, Angela Mollard claimed that Prince William may be afraid that Prince Harry won’t keep their conversations private once he appears on Oprah for the second time.

Mollard explained that there should be “trust on both sides” that nothing will be leaked. She noted that Prince William is set to be the future king and he cannot take the risk of his private conversations going out in public.

The royal siblings have “very little communication” right now, especially after the things Prince Harry said during his first interview with Oprah.

Days of Our Lives Spoilers: Is Jan Really Dead? How Villain Could Return

The Young and the Restless Spoilers: Sally Not Fooled, Refuses to Accept Breakup