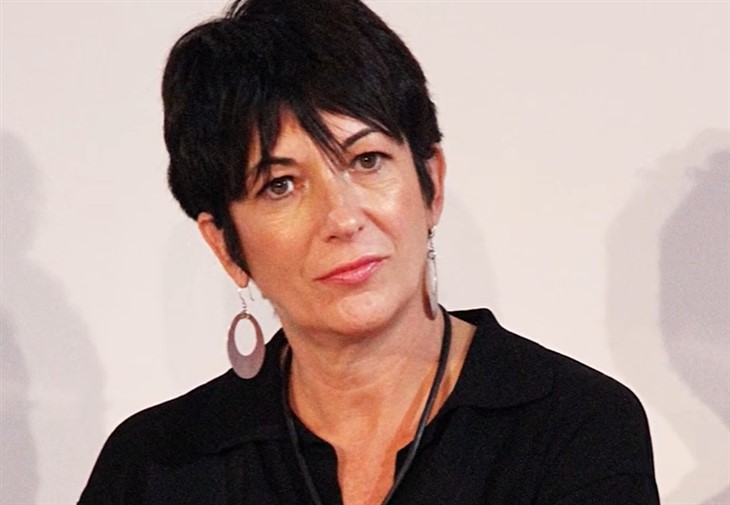 A federal judge has denied Ghislaine Maxwell’s attempt to keep her motion for a retrial sealed.

Per Daily Mail, U.S. District Judge Alison J. Nathan denied the February 1 request on Friday citing that sealing the motion was not in the public’s best interest. The request for a retrial came after a juror came forward to say that he’s been sexually abused as a child. Continue reading and we’ll give you the details.

In her response to Maxwell’s request, Judge Nathan explained that public access to the motion and any resulting publicity would not hinder Maxwell’s right to a fair trial. “The Court is unpersuaded by the Defendant’s concern that media interest in the motion warrants temporary sealing of the documents in their entirety,” she wrote in her ruling.

Maxwell’s attorneys originally argued that the motion should remain under seal until a judge had ruled on it or a hearing was held regarding the request per the New York Post.

The defense attorneys explained that there was a question about the honesty of one of the jurors who helped convict Maxwell for “conspiring to procure and groom teenage girls to be abused by Epstein,” per the Daily Mail.

The juror, Scotty David, told the Mail that he had told other jurors that he’s been sexually abused as a child with led to the request for a new trial. He also said that he never mentioned it because the question had not been asked on his initial jury questionnaire.

After it was mentioned that question 48 of the 50-question questionnaire asked exactly that the juror then claimed that he couldn’t remember the question and had answered all the questions “honestly.”

David also mentioned a second juror had also revealed being sexually abused which was allegedly confirmed by another juror who wished to remain anonymous. David admitted that he “flew through” the questionnaire and could not recall answering the sexual abuse-related question but indicated that he was certain that he answered it honestly.

At present, according to Maxwell’s defense, there are now a total of three jurors that have discussed being abused as children. Maxwell faces up to 65 years in prison at sentencing on June 28 of this year after her December conviction on five charges, though her lawyers still maintain that she was made into a scapegoat by federal prosecutors.

Be sure to stay caught up on the Ghislaine Maxwell situation and return here often for more spoilers, news, and updates.