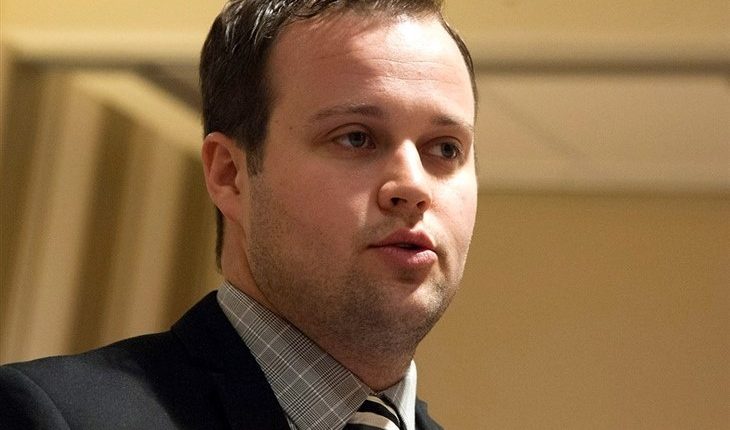 Josh Duggar and his legal team tried to convince the court that someone else committed the crime. Well, that argument failed to convince the jury, and he was convicted and placed in custody until his sentencing. Delayed from April, many TLC fans fear that it gives his team more chances to wriggle out of a long time in prison. Of course, that might happen, but for now, if the Probation office gets their way, he could land up behind bars for 20 years.

Although Jim Bob’s son was found guilty, the sensitive information that came to light even had outspoken influencer Katie Joy of Without A Crystal Ball being careful about too much speculation. Instead, she made a point of reporting, and not commenting on questions and opinions.

In her post, she talked about the report that became available. But, although it was shared elsewhere, Katie felt that was wrong. Actually, it contains major triggers, according to those who read it.

The computer of Josh Duggar, according to what Katie Joy read, contained “over 600 images and files.” She added, “most of these images contained torture of young girls.” Keeping to the fact of the report, Katie said, “US Attorneys revealed today that the Probation office asked for a sentence of 360 months to life for Josh Duggar.”

That’s because “his scores in the report were the highest and most severe for offenders like him.” So, this means that he could get 20 years imprisonment. The reason for that is because the courts can’t give him a longer jail term. Apparently, the report that clearly dug deep, states that the former TLC star is “incapable of reform.” Therefore, he is “likely” to re-offend.

Some people in the comments paid for the report on Josh Duggar. Those who did felt so triggered that they claimed they could not finish reading it. One person wrote, “I purchased the report. It’s horrific. Absolutely shocking.”

This comment also arrived, “These children. Babies. I know this happens but there’s that part of me that is always like this can’t actually happen. There is no part of my mind that can compute this evil. 😔.”