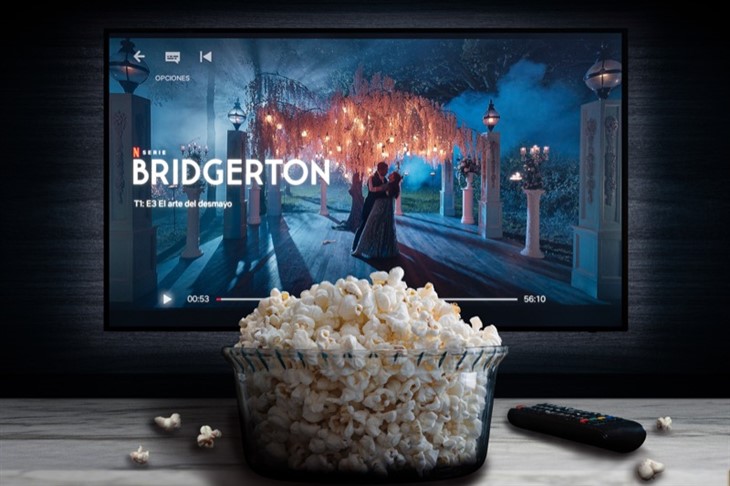 Primarily, London is one of the hottest destinations for travelers. This summer is set to draw in an even bigger number of travelers to visit the iconic city filled with rich history in an ever-evolving modern landscape. Why? The Platinum Jubilee is on the horizon, and for those who would want to experience the hit Netflix show “Bridgerton”, that’s an added bonus.

What Traveling To The U.K. This Summer Will Feel Like

As for London, its tourism is springing back to life. Heathrow airport reported that March 2022 was the busiest month since the pandemic hit. While the British government’s recent elimination of coronavirus restrictions helped drive these numbers up, the numbers are only going to increase as June draws nearer and I can give you two good reasons why.

Even the Ukraine war and new coronavirus variants aren’t stopping travelers from visiting the U.K.’s capital city and getting a taste of royal history. For Americans, London is their second-most visited International city, coming in after Cancun.

Many of the Royal Parks are now vibrant with daffodils and brimming with picnickers, while live theater is back in the West End. The return of outdoor gatherings and activities made the upcoming Platinum Jubilee weekend even more buoyant, as massive public events are planned to mark Queen Elizabeth’s 70th year as the ruling monarch.

The Platinum Jubilee And Other Live Events To Anticipate

Britain will be celebrating Her Majesty’s Platinum Jubilee with a four-day bank holiday weekend that will kick off on Thursday June 2 and run all the way to Sunday June 5.

Trooping the Colour will see a ceremonial parade featuring 1,200 soldiers, 200 horses and 400 musicians. The parade will begin from Buckingham Palace and march down the mall, with several members of the Royal Family taking part.

Other events include BBC’s Platinum Party at the Palace, a Platinum Jubilee Pageant, and the Big Windsor Lunch, which will see communities come together to celebrate the milestone royal Jubilee.

Apart from these royal events, there are also other nonroyal high profile events happening in London this summer, including the Chelsea Flower Show (May 24 to 28), the Royal Ascot horse racing (June 14 to 18), and Wimbledon (June 27 to July 10).