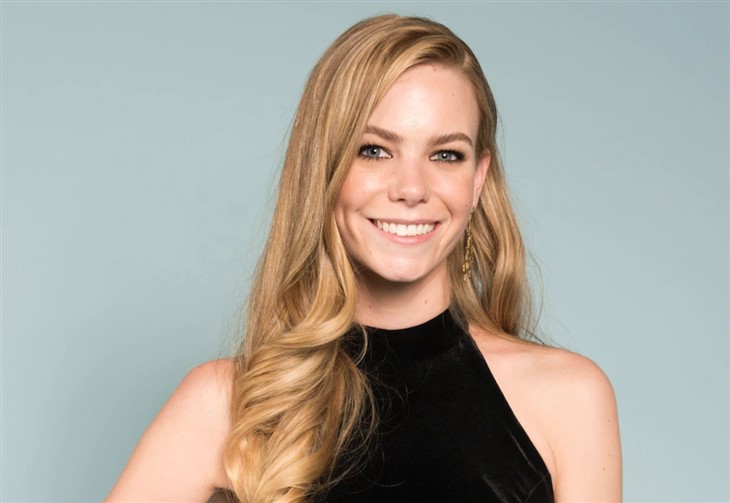 General Hospital spoilers and updates tease that fans wonder if Chloe Lanier is returning to the daytime drama as Nelle Benson. The character is supposedly dead, but her body was never found. With the recent and constant mentions of Lanier’s alter ego, viewers are starting to wonder if she’ll be reprising her role soon.

The soap recently introduced a mother and daughter storyline. Fans know that Nina Reeves (Cynthia Watros) is Willow Tait’s (Katelyn MacMullen) mother. Carly Corinthos (Laura Wright) recently found out about it and is trying to keep the DNA evidence under wraps. If the show decided to bring back Willow’s twin, there would be more drama.

Unfortunately, there’s no official announcement that she’s returning to the soap. However, the actress landed a role in a primetime series. Lanier is set to appear in 9-1-1. The actress shared a photo of herself on Instagram.

“Here’s a picture of my head. #911onfox season finale starts NOW. @911onfox HERE WE GO!,” the actress wrote in the caption.

She’ll be busy with her primetime gig, at least for now. But that doesn’t mean she won’t return to General Hospital. It’s a soap opera, after all. Anything can happen.

As for TJ Tajh Bellow, he’ll find a pill bottle as he looks through Marshall Ashford’s (Robert Gossett) belongs. He makes a shocking discovery about the latter’s mental health. TJ will learn that Marshall is taking risperidone, which is an antipsychotic drug. TJ will share this update with Curtis Ashford (Donnell Turner) as they try to understand what Marshall is going through.

Meanwhile, Elizabeth thinks she’s going crazy. Fortunately, she has Hamilton Finn (Michael Easton) to support her through this tough time. Liz will get medical help, and the doctors will try to figure out what’s wrong with her. Finn thinks she’s having a negative reaction to her sleeping medication. He believes that her medication and recent loss are the perfect combinations that would explain her trances perfectly.

Finn will update Harrison Chase (Josh Swickard) about Liz. It’s also possible that she’s the one who based him in the head. Chase will be taken aback, but he hopes that Liz will get the medical help she needs.