GH Spoilers: Why Do Female Characters Get The Least Love On ABC Show? 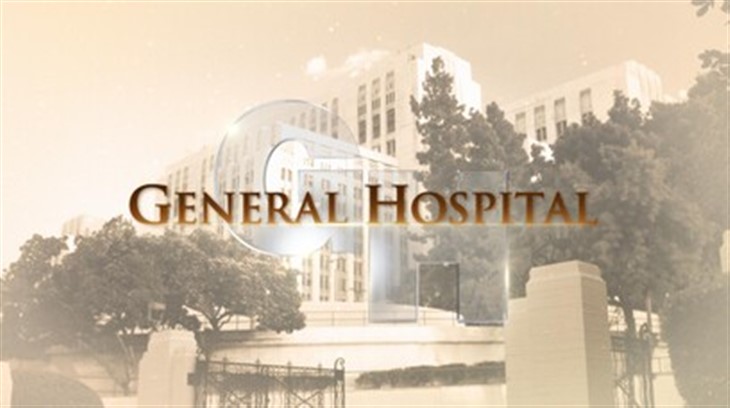 General Hospital (GH) spoilers reveal that when it comes to the female characters on the show, the women have been getting the least amount of love these days. When soap operas first began, it was mainly women that stayed at home to watch them that were the main audience. With the ability to watch soap operas whenever we want, things have really changed, not only for the watchers but for the characters as well.

There used to be some amazingly strong and dominating female characters on General Hospital. Viewers enjoyed seeing powerful women in positions such as spies and doctors. Anna Devane was a fan favorite who was a single mother who decided to join the police force and then became a spy. Her powerful life was something that all women looked up to when they would watch the show and now it looks as if the producers have taken her power away from her completely, but why? Why is she now seen as a weak woman who has been in her life that continue to torment her?

Elizabeth Webber is another female character that had been through rape and almost died at the hands of the man she loved. She was seen as a survivor and had the self-esteem and confidence that women need to see on television. Now she has been portrayed as a woman who is going crazy and haunted by her past. Why do they make these women out to be weak and unsure of themselves?

When it comes to the standards on soap operas these days, many viewers are curious why things have changed so much. What happened to all of these women who used to be idols for the young girls that watched soaps. We long to see the women who are high-powered business women and kick ass in their roles. We hope that the producers will work on changing this up for the female viewers.

B&B Spoilers: The Quinn And Donna Confrontation You’ve Been Waiting For