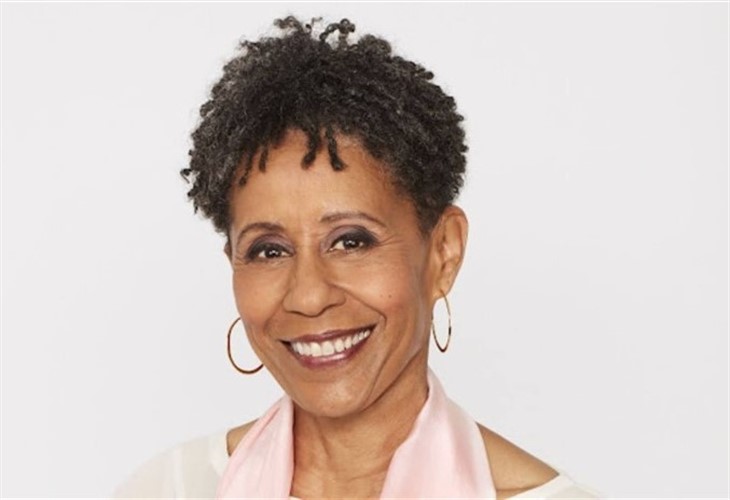 General Hospital (GH) spoilers tease that while fans of the soap know Vernee Watson has been wowing viewers with her portrayal of Stella Henry, she’s been on numerous other shows, including a role on The Fresh Prince of Bel-Air as Vy, Will’s mother (Will Smith). The show has been reimagined as a drama called Bel-Air and Vernee will be appearing on the 9th episode which will be available to viewers to watch on March 24th. Watson will appear alongside Daphne Maxwell Reid on the episode as members of the Art Council Board! Reid appeared as Vy’s sister Aunt Viv on the original show, so this will be quite a reuinion!

General Hospital Spoilers – Stella Henry Is Back In Port Charles!

Meanwhile, back in Port Charles, Stella is back in town after recovering from a stroke. She still doesn’t remember that she stole Curtis Ashford’s (Donnell Turner) divorce papers to Jordan Ashford (Tanisha Harper). Stella wanted Curtis to reunite with his wife. But she decided to back off and was planning to mail the divorce papers herself when she had her stroke. In the process of helping Stella, Cameron Webber (William Lipton) accidentally destroyed the papers when he knocked a glass of water on the documents. Stella may remember what those documents soon but will she own up to the fact that thanks to her, Curtis and Jordan are still married.

GH Spoilers – Stella Henry May Know More Than She Is Saying About Marshall Ashford!

As if that wasn’t enough, Stella seems to know more than she is saying about where Marshall Ashford (Robert Gossett), Curtis’ father, has been for the past 40 years. Marshall had left Curtis and the rest of his family and let everyone believe he was dead, Stella of course was around at the time Marshall went missing, so there is every chance Stella may know more than what she is saying.

Will you be watching Watson’s episode of Bel-Air? Meanwhile, in Port Charles, will Stella remember what happened to Curtis’ divorce papers? And does she know more about Marshall than she is saying? Anything can happen in Port Charles so stay tuned to General Hospital airing weekdays on ABC. And don’t forget to check back right here regularly for all your General Hospital news, information and spoilers!