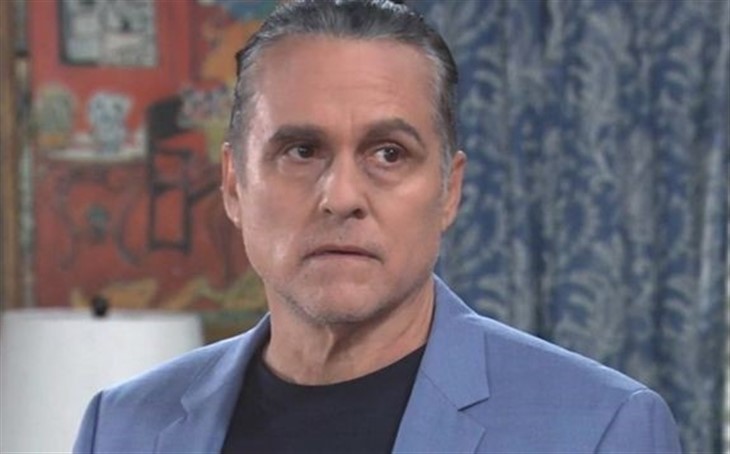 The mood at the funeral can only be described as sadness mixed with vengeance, Sonny wanting to find and take out the murderer that killed his cousin. Sonny doubles up security for Ava Cassadine, (Maura West) and her doctors ran toxicology tests on her as soon as Brando’s post-mortem came in, showing a deadly toxin killed him. Naturally he worries about Ava, hoping the attacker doesn’t try to finish her off, and the Port Charles Police worry too.

Surprisingly enough, Michael Corinthos (Chad Duell) lays aside his vendetta against Sonny to support the family, Sasha in particular who he almost married. He shows up at the service, as does Drew Cain (Cameron Mathison) even though he never knew Brando well.

GH Spoilers – There Is No Future

Sasha is holding up as well as she can, as is Gladys, and they both mourn that there is no future for their loved one. Brando and Sasha didn’t even make it to a first anniversary, and Sonny wonders what is going to happen with her court case now that her guardian is gone. Sonny may have to look into that as well, but that can wait; he has two women he needs to be strong for and protect. Sonny is angry but tries not to show it; so unfair that everyone was given hope for his survival only for it to be taken away. This murderer has to be stopped and he’s pretty sure now it’s not mob related or a message to him, but he beefs up security all around to be safe.

Sonny’s already taken care of Brando’s final expenses and the hospital bill as well; he doesn’t want Gladys and Sasha to have that kind of worry on top of everything else. They are family, and that’s what family does, they stick together and take care of one another in times of crisis and despair. Sonny has already decided that they will want for nothing, and he will make sure they have protection as well.

Sonny is determined that he will hunt this monster down, and if Jordan Ashford (Tanisha Harper) doesn’t want his help, well, she’s getting it anyway. It’s all hands on deck and all guns cocked when there’s a serial killer in town.

Days Of Our Lives Spoilers: Gwen And Jennifer Face Off, Clash Becomes Violent!