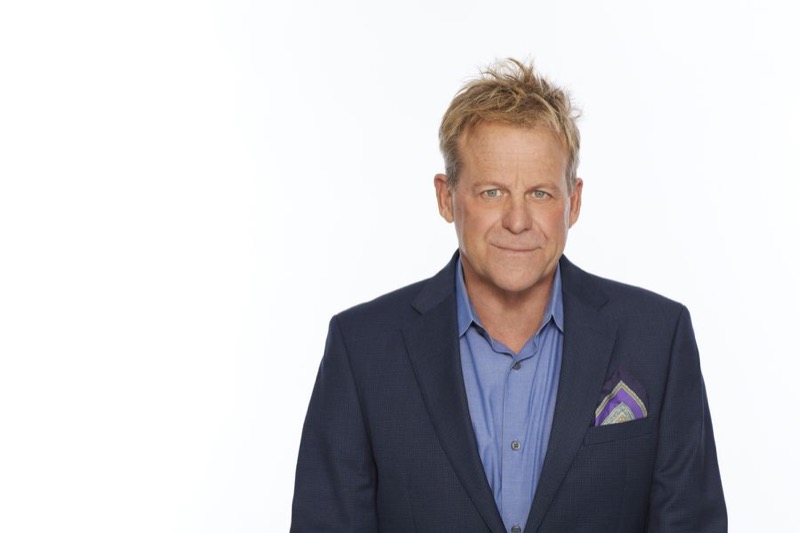 General Hospital spoilers reveal Shriner originally signed up for two episodes which aired on August 2, 1977, and August 4, 1977. At the time, Shriner almost passed up this life-changing opportunity. Shriner was offered the job to come back for a couple of episodes as the grown-up son of the town lawyer. Not very exciting for an actor wanting to be cast in movie roles.

Shriner’s acting coach was the person who convinced him to take the GH role. Kin says that after doing the two episodes he loved the work and wanted to continue. However, after two weeks, Shriner was convinced that the call would never come. After three weeks, Kin was offered a three-year contract.

Shriner says he celebrated by golfing and fishing with Marcus Coloma (Nikolas Cassadine). Co-stars, as well as fans, offered well wishes to Shriner as well, including, Jon Lindstrom (Kevin Collins/Ryan Chamberlain) who teased that it felt like longer than 45 years.

Maurice Benard, who plays Baldwin’s most hated enemy, Sonny Corinthos said, “What can I say about my best friend @kinshriner probably one of the only actors in the world that can say they’ve been working at the same job for 45 years. One thing I always say about his talent, can’t keep your eyes off him. you’ve earned it my friend.” After this celebration, fans are certainly concerned with Shriner’s earlier tweet.

GH Spoilers: What Are The “Big Issues”

General Hospital fans are scrambling to find out what the “big issues” are that Shriner is referring to. After all, Kin has a large fan base that goes back to Scotty and Laura Collins (Genie Francis) fans from 1977. What could be happening so close to his anniversary?

Scott and Liesl Obrecht (Kathleen Gati) has a large following too and love to see these two on screen. This tweet certainly has fans scrambling for details that have still yet to come. Has Baldwin been let go after all of this time? Are fans of Scott and Liesl going to lose their couple? Everyone is waiting on pins and needles to see what Shriner has to say.

Will Kin be offering an update soon? No one knows exactly when but it seems he will eventually offer some insight. Could fans be worried for nothing or are we losing another long-time GH actor? Keep checking back for news and updates.