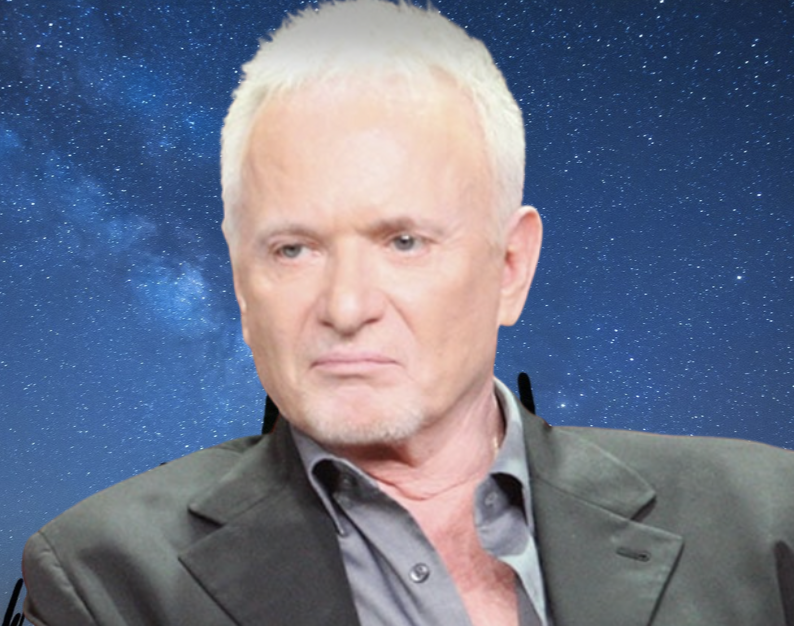 General Hospital’s Victor Cassadine (Charles Shaughnessy) suggested that it was terrible for someone like Luke to go out this way. Later Victor tells someone to call off the hit on Laura Collins (Genie Francis) since Luke has been neutralized. Luke has a huge history of battles with the Cassadine’s, especially Helena Cassadine (Constance Towers). Could Luke have really been taken out by a Cassadine? Could Luke have figured out what Victor was up to and faked his death to save Laura’s life? Luke loves Tracy but he will always look out for Laura as well. Perhaps Luke knew that Victor planned to kill either himself or Laura and chose to let everyone believe he was dead until he figures out why.

General Hospital’s Frank’s tweet may have left a huge clue. “New year – new romance – new drama, Is Luke really gone? Valentini’s tweet piques fans’ interest but also validated some fans’ ideas that Luke could certainly be alive. General Hospital fans are very aware of Luke’s history with the Cassadine family. Fans also know that Luke would do anything to protect Laura even though they are no longer together. Tracy would go along with Luke’s plan if it means saving Laura’s life. Is Tracy helping Luke fake his death so he can stop Victor?

General Hospital’s Valentini’s tweet suggests there might be more Luke drama in the works as well. What does Victor want that either Laura or Luke needs to be out of the picture for? Is Victor hiding Helena somewhere and doesn’t want Luke and Laura to know? Could Victor be trying to get some kind of information and think Laura has it? Is Victor working on something related to Helena and Luke’s issues from the past? Could Victor be trying to reboot one of his brother’s schemes? Victor needs Luke or Laura out of the picture for some reason. Will we learn what the plan is before Luke returns?

Victor is obviously working on something dangerous and doesn’t want to be exposed. Will Luke sweep into Port Charles like a knight in shining armor and save the town from Victor? Has Victor really managed to kill Luke?

Y&R Spoilers: Billy Has Adam Right Where He Wants Him