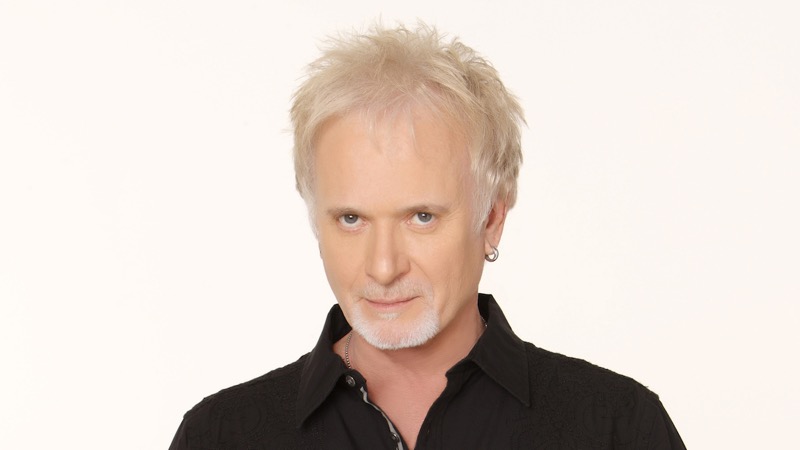 General Hospital (GH) spoilers tease that 2022 is off with a bang, a roar and a stupendous bombshell in Port Charles, New York. Is it true, as Tracy Quartermaine (Jane Elliot) claims, that Lucas Lorenzo Spencer (Anthony Geary), one half of Luke and Laura, is dead?
Say it ain’t so!

Here’s how it all went down GH fans. It was the very end of today’s episode when Laura Collins (Genie Francis) and Kevin Collins (Jon Lindstrom) get a knock on their door. No, it’s not that bratty grandson of Laura’s, Spencer Cassadine (Nicholas Chavez) looking for a meal and a pillow.

When they open the door, it is none other than Tracy Quartermaine standing in front of them, clearly very upset.

Needless to say the mayor and the shrink want to know what’s wrong—as if Tracy being at their door would be normal.

Tracy manages to gasp that it’s Luke—she croaks out, “he’s gone.” And that my friends is a pregnant pause, a yawning cliff hanger, a stupendous end to a Monday, the first day of 2022 cliffhanger. Oy vey soap fans, is this what we live for or what?

Now let the rumor mill churn, the speculation burn social media up one side and down the other. What in the world just happened and why?

GH Spoilers: Why Is Tracy Saying That Luke Spencer is Dead?

Luke has been out of town for a long, long time. His portrayer Anthony Geary is one of the most talked about soap stars in the history of daytime drama, on the radio or otherwise. He and Francis lit the world on fire as Luke and Laura, their wedding breaking the ratings race at the time.

Francis and Geary have come and gone since their debuts in the 80s with Geary indicating that he isn’t interested in returning while Francis has been back for some time. She is now the mayor of Port Chuck and living a somewhat more placid life than she did as Luke’s cohort.

It makes sense that Tracy would come in person to deliver the bad news, but we smell a red herring here—February Sweeps is just around the corner. What do you think GH fans, is the indomitable legend of Luke really gone from this earth or is there more to the story?